Vettel says gap to Stroll down to 'different specification'

Sebastian Vettel says the gap between himself and Aston Martin teammate Lance Stroll in Friday’s free practice sessions at Portimão was partly down to the Canadian running a different specification on his AMR21.

Stroll, who concluded his day P9 in the pecking order, outpaced the four-time world champion by over six tenths of a second in both sessions continuing a trend that has been in place since the start of the season.

But Vettel said that he isn’t worried by the current deficit.

“No, not really,” Vettel replied. “He’s driving a slightly different specification this weekend, and that was clear from the start.

“I hope that he can make a little step forward with it.” 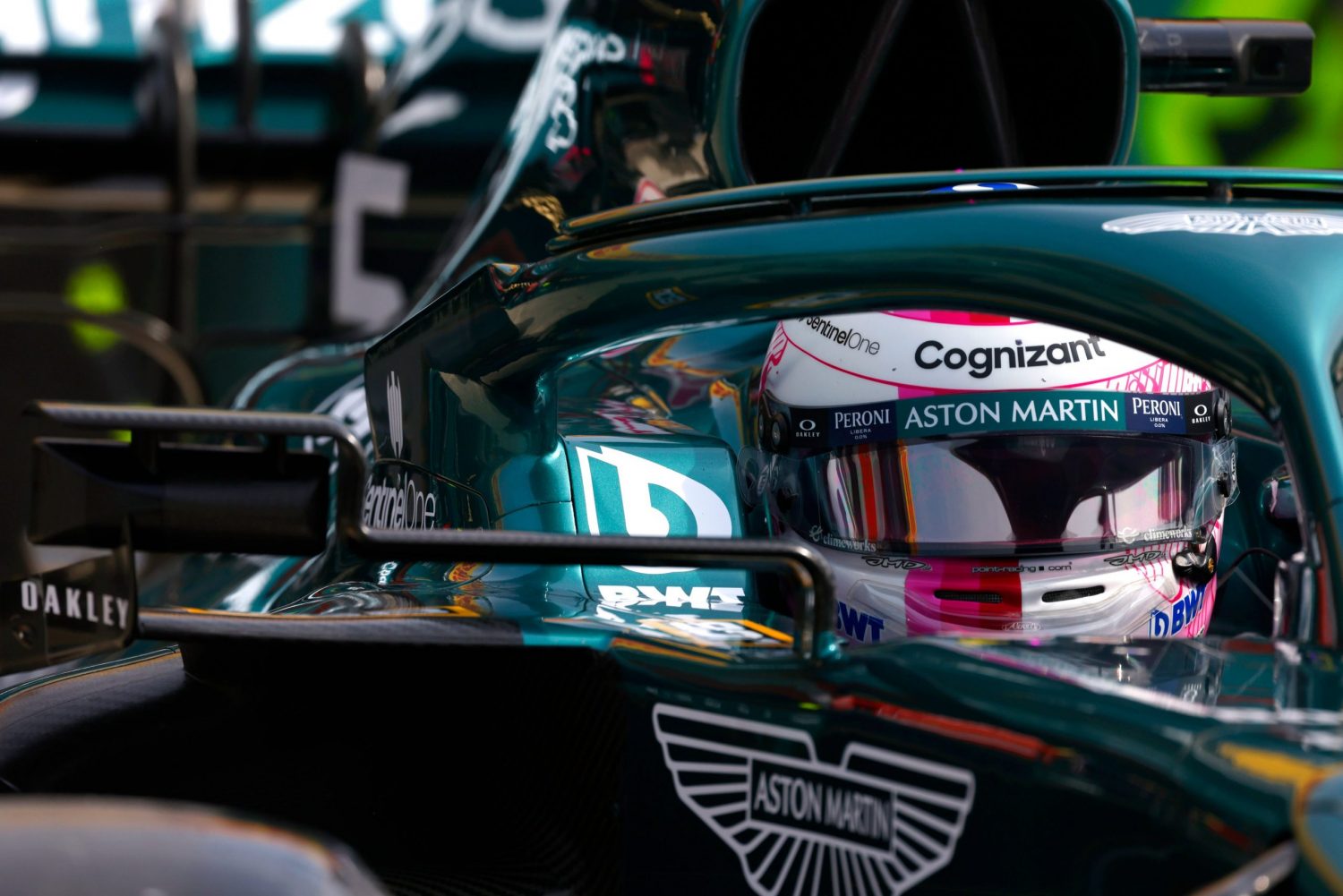 Regardless of the potential specification differences between Aston Martin’s two cars, Vettel clearly continued to appear at odds with the Silverstone-based team’s AMR21, a perception the German did not deny.

“I did not feel comfortable in the short run, at the moment it is still difficult to put everything together,” he admitted.

“We tried quite a few things but did not achieve the best result yet. With all the things we tried, I am sure there will be something for tomorrow.

“The car does not yet do what I want it to do. I think we can still work on the setup here, also on the driving style.

“On the long run, it’s a bit better, having more laps. On the short run, it was difficult to put the tyres in the right window.”

The post Vettel says gap to Stroll down to 'different specification' appeared first on F1i.com.

Cross-Country – Desert racers head back to the dunes

10 things we learned from the Bahrain Grand Prix

Wolff: Up to Alpine and Ocon to decide future before Mercedes input

Alonso put post-qualifying 'anger' to good use on Sunday