By Coleman Hodges on SwimSwam 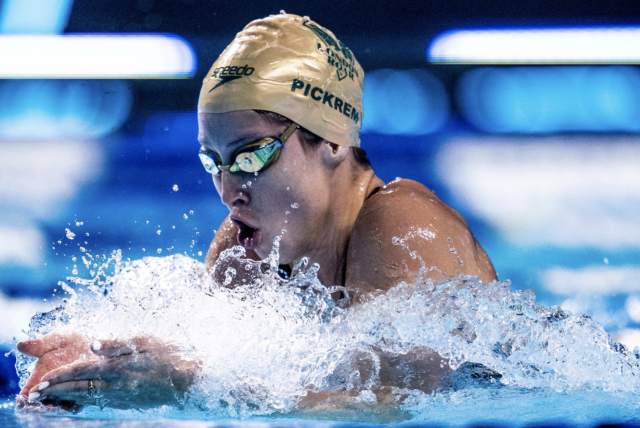 Tokyo did break through for an IM win here, though. Yui Ohashi has been one of the league’s best rookies, and she continues to dominate the IMs here. Her 2:03.93 breaks the ISL record set by Melanie Margalis, who has withdrawn from the remainder of the season.

London’s Sydney Pickrem moves up to #3 in the league for the year as London stayed tough on depth here. Pickrem was 2nd and Siobhan-Marie O’Connor 4th.