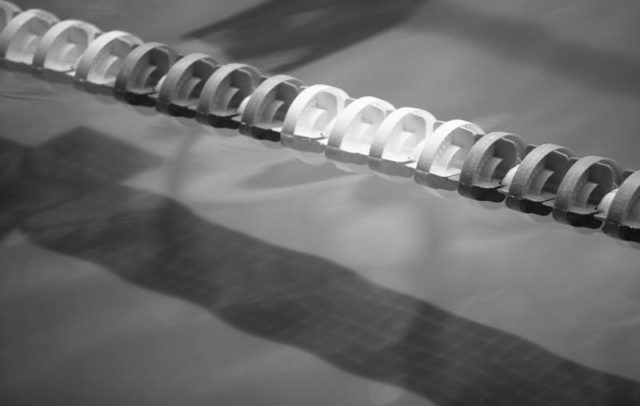 An advocacy group triggered a police investigation of Swimming South Africa officials over claims that they failed to bring sex abuse allegations to the authorities.

Women and Men Against Child Abuse (WMACA) requested an investigation of Swimming South Africa President Alan Fritz and board member Ron Andrews. That’s according to a report by The Guardian which says that South African Swimming officials are “accused of failing to report the abuse claims to police, as required under the country’s sexual offences legislation.”

According to a News24 report, a 50-year-old woman informed the head of Swimming South Africa that she had been raped by a swim coach in 1979. She was 10 years old at the time. She says SSA had an independent lawyer conduct an investigation beginning in August of this year and concluding in September.

But the woman says she still has not been able to access the findings of that investigation.

She opened up publicly with the sexual abuse allegations this week, speaking during a briefing with the group Women and Men Against Child Abuse (WMACA).

“People think you just decided 41 years later that it’s a good thing to do; that today you will come forward because you have nothing better to do,” the woman said. “I’ve got news for you. I have lived with this abuse every day of my life. It has affected me in so many ways.”

The News24 story doesn’t name her or the coach, but says the coach denied the allegations through his lawyers.

WMACA is calling for an investigation of how Swimming South Africa handled its inquiry into her allegations.

“We’re not judging. We’re simply requesting an investigation by the appropriate authority into the circumstances that gave rise to this [independent] report sent to SSA,” WMACA advocacy manager Luke Lamprecht said. “The role of Mr. Fritz and his organisation is to assist the police and prosecutor to get information needed for the state to run its case, not replace its role.”

Swimming South Africa gave a statement to News24, saying it was conducting its own investigation:

“SSA is conducting its own investigation to ascertain if members are in breach of the organization’s policies and code of conduct,” the statement says, per News24. “Until such a time the investigation is concluded, no further public comment will be made.”

Diego Maradona: A Career in Images

Zach Apple: “Lilly always tells me its better to die ahead than die behind”