Steiner says 'survive' is what Haas did best in 2020

Haas won’t have much to show for 2020, but team boss Guenther Steiner says “survival” has in itself been the US outfit’s greatest achievement this season.

Earlier this year, in the wake of the coronavirus pandemic, team owner Gene Haas thought long and hard about pulling the plug on his involvement in F1.

The sport’s collapse in revenue spawned by a disrupted season left F1’s smaller teams facing bleak prospects, to the point where Haas mulled putting his team out of its misery at the end of the season after the expiration of the sport’s Concorde Agreement.

But ultimately, the small midfield team decided to commit to a new lease with F1, guaranteeing its presence on the grid in 2021.

Asked in Bahrain on Thursday to appraise his team’s campaign, Steiner said: “We survived, that’s what we have done right!

“I think I’ll leave it at that one. I think there was a big chance that we are not here anymore, and I think everybody pulled together, and we are here to stay. 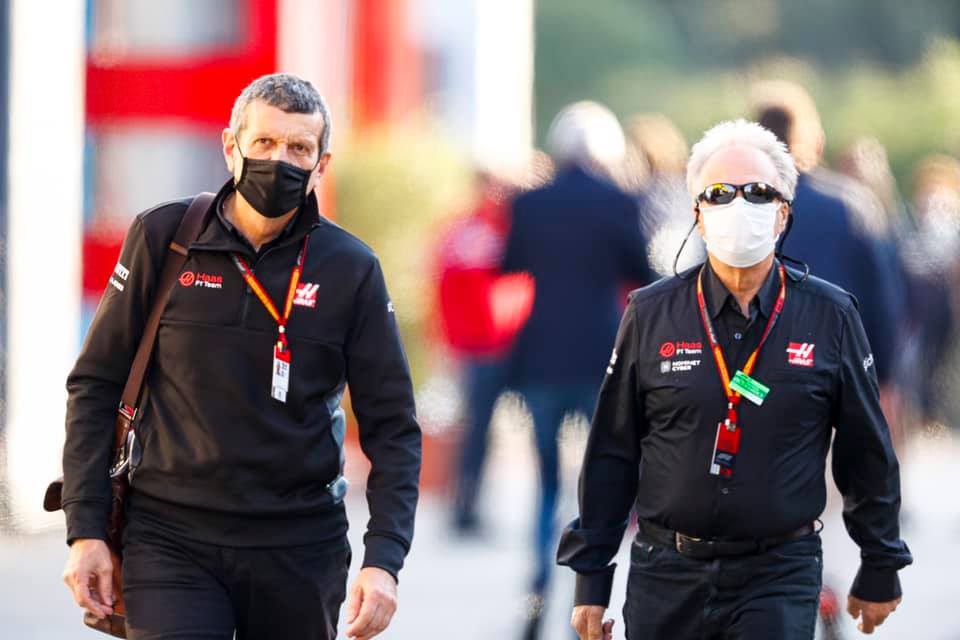 “I think all-in-all, maybe we haven’t been good at the track this year, but I think we have been good for the future of Haas F1, and also for F1.

“Because as much as we think they don’t need us I think F1 needs teams like Haas F1.”

However, Steiner admitted that Haas’ dismal season can’t end soon enough, as a break and a reset are in order after this year’s frantic compressed schedule.

“I actually was on the plane yesterday from Frankfurt with some of the drivers,” he said. “And they said we really enjoyed it.

“I’m not unhappy that it’s ending soon. Everybody’s a little bit tired. For sure a triple-header at the end is not what the guys want, and getting so close to Christmas as well.

Indeed, Steiner was quick to praise Formula 1 for setting up a miraculous 17-race program, but the Italian also highlighted the massive efforts deployed by the sport’s teams.

“It was amazing that they pulled this one off,” he admitted. “After Australia it seemed this thing will be over pretty soon, and it wasn’t, it kept running on, and every day was a new day of bad news.

“So I think to pull off 17 races it’s great that FOM got it done, but it’s the same to be said about the teams that got it done, all of the 10 teams. 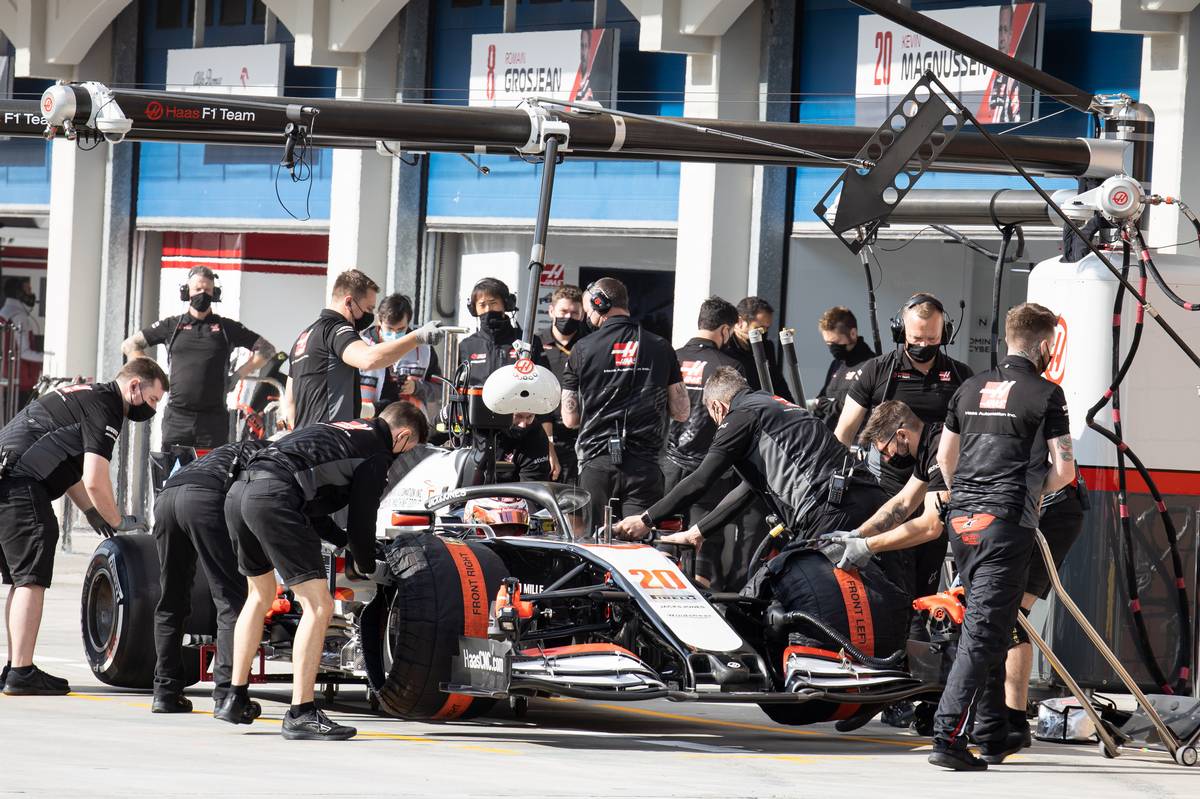 “It’s difficult to explain, but after Australia, we were not aware of what was coming. We were thinking this will be over pretty soon, and it wasn’t. I think they did the right things.

“We had a very interesting season on a sporting level, everything was good, except we didn’t have spectators there, and we don’t have the income.

“I think it was a great job from all the people at FOM to get all these races in.”

The post Steiner says 'survive' is what Haas did best in 2020 appeared first on F1i.com.

Grosjean closing in on IndyCar deal with Dale Coyne Racing

Horner: Cost of F1 sprint races "needs to be accommodated" in budget cap