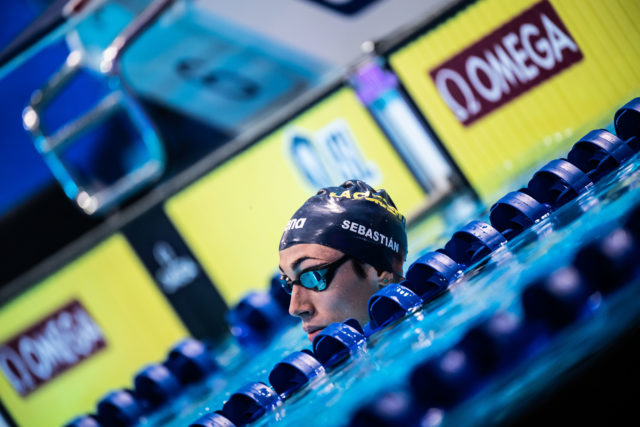 A strong member of the LA Current across the women’s breaststroke events was Argentina’s Julia Sebastian, with the 27-year-old wreaking havoc on the South American record boards nearly every time she swam.

To conclude her 2020 ISL campaign, Sebastian put up the fastest 100m breaststroke of her life with a time of 1:05.06. Splitting 30.70/34,36, Sebastian knocked .13 off of her own previous Argentine national and South American continental record of 1:05.19. That time was produced during last week’s semifinals.

Although Sebastian’s 1:05.06 outing rendered her jackpotted by winner Lilly King of Cali Condors, she can at least close out her campaign knowing she put up a PB.

Sebastian accomplished a similar record-breaking feat on day 1 of the final, hitting a new Argentine and South American record of 2:20.51 en route to placing 5th and give the Current 4 points for that event.

Why Mike Tyson Remains In The Spotlight Long After His Prime

What does a 15-all draw mean for Argentina?