Paul Scholes says that Ole Gunnar Solskjaer is not helping Manchester United’s transfer policy with the uncertainty over his style of play.

United have faced criticism since Sir Alex Ferguson left the dugout for their transfer dealings. Indeed, the Red Devils have met claims of panic-buying of late.

Many put Edinson Cavani’s deadline-day arrival into that bracket. The Uruguayan signed in October, despite becoming a free agent at the end of June.

However, Scholes says that Solskjaer himself should take his share of the blame. The former United midfielder told BT Sport that the manager would make life easier for his superiors if he had a definitive style of play.

“The big trouble United have at the minute I think is they haven’t really got a way of playing,” Scholes said (via the Daily Star).

“They change from week to week so how can they find a player? Say they play 4-3-3 every week, they can find the type of player. I can find two wide players.

“That’s the big difference with Sir Alex. He knew exactly the way he was going to play so he could buy the right types of players. 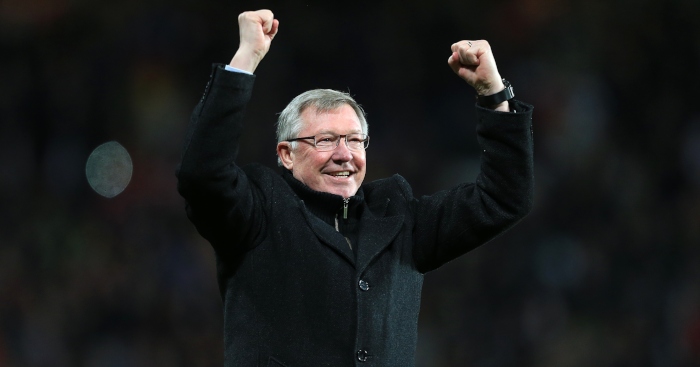 “It’s virtually impossible for a chief scout or director of football because you have no idea what sort of player you want.”

However, reports have claimed that the Red Devils want to appoint a director of football to streamline the process. Indeed, Everton’s Marcel Brands is supposedly a ‘leading candidate’ for a switch to Old Trafford. 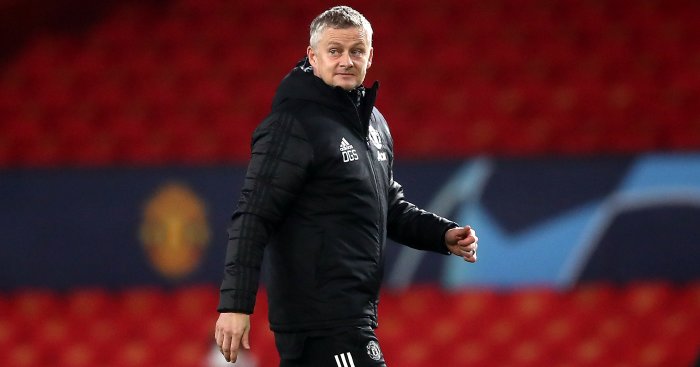 Meanwhile, Solskjaer faced questions after Tuesday’s win over Istanbul Basaksehir about a possible change in formation.

United employ a 4-2-3-1 formation most often, with several options for the holding midfield pair. But the Red Devils showed exciting attacking intent against their Turkish opponents, leading to suggestions of a new system.

Solskjaer, though, insisted that he does not have the right player to be able to move to a 4-3-3.

Koeman: Barcelona had to suffer to beat Valladolid