Brendan Rodgers says he isn’t buying into the “narrative” that Liverpool have a weakened defence after watching his side suffer an emphatic 3-0 defeat at Anfield on Sunday.

The Foxes have been flying high this season. They’d won six of their eight Premier League games before heading to Merseyside. And that included a statement 5-2 win at Manchester City.

And with Liverpool suffering a raft of injuries at the back, many were predicting Leicester to end the Reds’ long unbeaten home run.

Liverpool were without arguably six first-choice players for the game. Injuries have sidelined defensive lynchpins Virgil van Dijk, Joe Gomez and Trent Alexander-Arnold. Midfielders Jordan Henderson and Thiago Alcantara were deemed not fit enough. And Mo Salah was absent after a positive test for COVID-19.

However, Rodgers’ men were in for a rude awakening. Liverpool produced a superb performance and established a new club record of 64 home league games without defeat.

A Jonny Evans own goal put the home side in front. And second-half headers from Diogo Jota and Roberto Firmino sealed a convincing win. The win put the champions level on points with leaders Spurs.

A disappointed Rodgers claimed later that Liverpool’s injury crisis was being overblown.

He said: “Everyone spoke about Liverpool’s injuries. I don’t go with narrative.

“I don’t see it as a depleted back line. I know they are missing Virgil van Dijk, but [Joel] Matip is a top player.

“Fabinho has played there against Chelsea and against top players. Andy Robertson has always played. Alisson is the number one goalkeeper and James Milner wherever he plays he does an incredible job.”

Rodgers admits Reds were better but happy with start 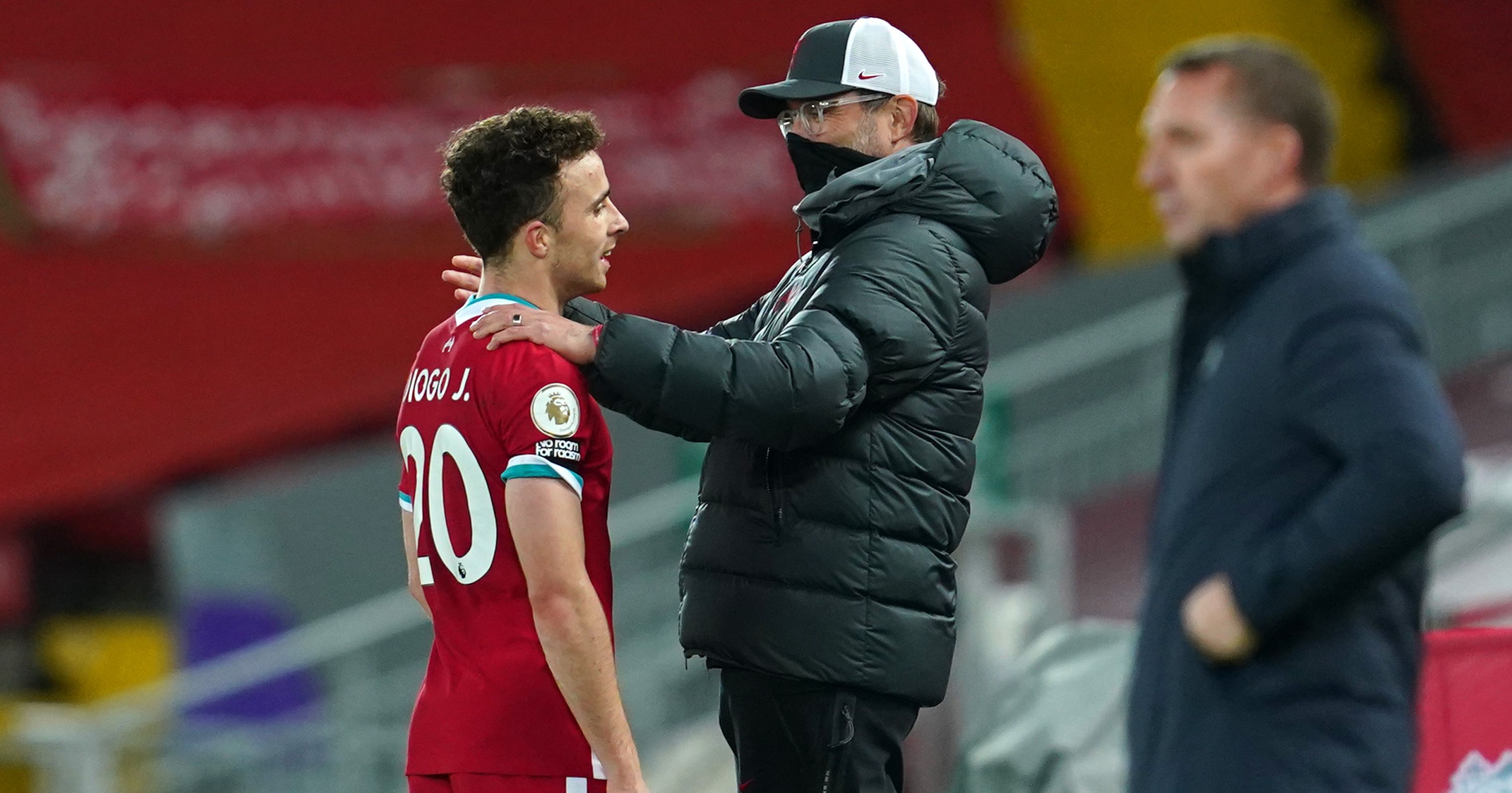 The Leicester manager did concede that Liverpool deserved victory.

“Their unbeaten home run is an incredible record,” Rodgers said. “It shows you the power and the strength in depth that they have. They are an outstanding squad of players.

“They are still very strong, have top players, look at the midfield which had players who always play.

“They are an outstanding team, super organised. They play with heart, quality and were the better team.”

However, Rodgers is more than happy with his team’s start to the campaign.

He added: “We’ve had tough games in this opening period of the season. I’m delighted with how the players have done considering all of the injuries we have. Hopefully, over the next few weeks, we can start to get a few of them back.

The post Rodgers refuses to believe that Liverpool have depleted defence after Anfield loss appeared first on teamtalk.com.

Odilon Kossounou: Things to know about the Ivorian defender