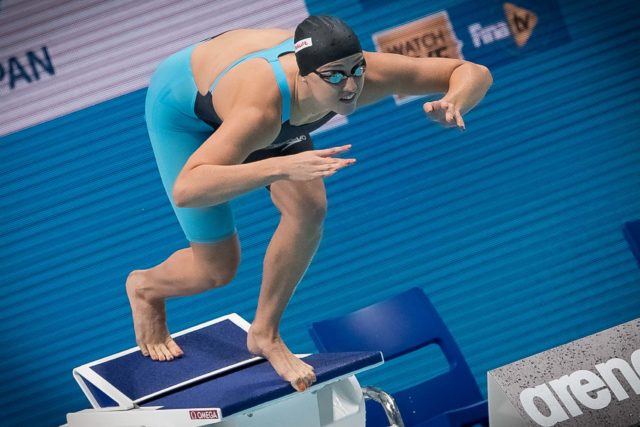 Although she finished in 5th place in the women’s 100m breast final on day 2 of this ISL semifinal #1, New York Breakers swimmer Molly Renshaw became the fastest British woman ever in the event.

Producing a time of 1:04.73 in tonight’s final, Renshaw’s outing shaved .06 off of the previous British standard of 1:04.79, a time Chloe Tutton put on the books at the 2016 World Championships.

Entering today’s race, 24-year-old Renshaw had never before been under the 1:05 barrier, owning a PB of 1:05.22 from way back in 2015. That rendered the Brit as her nation’s 6th fastest performer all-time, a slot which she destroyed by way of her 1:04.73 this evening. She and Tutton are the only British women to ever logged a SCM 100 breast time beneath 1:05.

Spain vs Germany Preview: How to Watch on TV, Live Stream, Kick Off Time & Team News