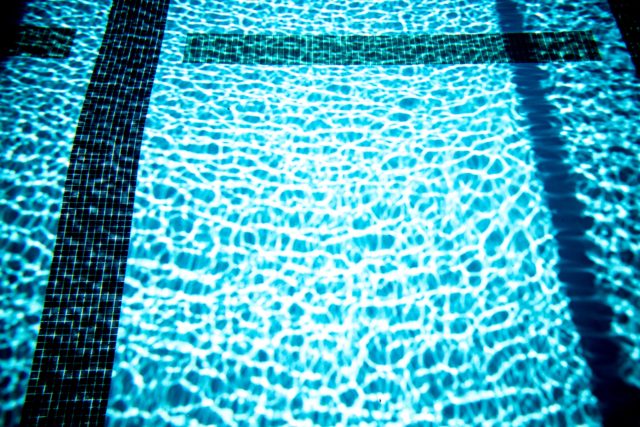 Starting the day off in the 200 medley relay was Our Lady, who finished eight seconds ahead of the field with a time of 1:59.38.

Later in the meet Bounds added a second win, taking the top spot in the 500 free (5:27.78).  Bounds was the state champion in the event last year.

The 200 IM featured another repeat state champion, as Rani Greer of Pontotoc defended her title to win in 2:08.44. Last year’s top three swimmers in the event all returned to take the same place again, with Kaley Davis and Audrey Chang finishing 2nd and 3rd for the second straight year.

Greer also defended a second title on the day, repeating as the state champion in the 100 breast (1:05.73). She led the event by a large margin, as second-place Jessica Yan finished almost nine seconds behind her. Rani reset her own meet record in the event, as the former record was a 1:05.99 from last year’s state meet.

After finishing second in the 200 free earlier in the meet, St. Patrick’s Natalie Gordon came back to take the win in the 50 free. Winning by the slimmest of margins, Gordon beat out Eliza Johnson by just .01, finishing in 25.58. She finished as the runner up last season.

Kaley Davis, who finished second in the 200 IM, also came back to take the top spot in her second event, the 100 fly. She touched in 1:01.56, well ahead of the second-place finisher. Last season she finished second behind Amber Bounds.

Returning to defender her title in the 100 free was Our Lady senior Rylie Moore. Holding off Maya Olmstead of Newton, Moore took the top spot in 56.67, two tenths faster than she was last season.

Saint Andrews swam to the fastest time in the 200 free relay, beating out St. Josephs for the title. The state champion finished in 1:48.26.

In the first boy’s event of the day, the 200 medley relay, Saint Andrew’s cruised to a three-second win with the help of Rhodes Pharr’s 28.27 split on the breaststroke leg.

Pharr also took the state title in the 200 free in record-breaking time. Beating the field by twelve seconds, Pharr finished in 1:46.22. In doing so, he broke the meet record that was set in 2013 by Zach Cruthirds. The 200 free wasn’t the only record set by Cruthirds that Pharr would break on the day, as he later reset the state meet record in the 100 breast, winning in 1:01.78.

Sweeping the sprint freestyle race was Cleveland Central’s Finn Goodlett. In the 50 free Goodlett held off teammate Cruz Oguz for the title, touching in 22.65. He later took the title in the 100 free in 50.00. Last year he was the state champion in the 100 free, as well as the runner up in the 50 free.

Pass Christian’s Haden Cuevas made the most of his senior season, winning both his events after finishing 2nd in each a year ago. In the 100 fly he held off Chris Tomsuden to win in 51.55. His second event, the 100 back, he won by almost six seconds, touching in 52.80.

In the longest event of the day, the 500 free, Chris Tomsuden went home with the fastest time. The only athlete to break 5:00 on the day, Tomsuden finished in 4:56.30, just four seconds off the meet record.

Read the full story on SwimSwam: Records Fall on Both Sides as Saint Andrew’s Sweeps MHSAA Class I State Meet