Gabby Agbonlahor says he’s ‘lost for words’ that Leeds boss Marcelo Bielsa is on the shortlist for Best FIFA Men’s Coach for 2020.

The Argentine has been nominated alongside four others, including Liverpool’s Jurgen Klopp.

Bielsa guided Leeds back to the top flight of English football after a 16-year absence.

They’ve had some bright moments on their Premier League return. And even though the Whites are currently 14th, they have just one point fewer than Manchester City.

Much to the delight of the Elland Road faithful, Leeds then went out and blasted Villa 3-0 soon after. That was thanks to a brilliant hat-trick from Patrick Bamford.

Leeds lost their next two matches 4-1. But they were hugely unlucky not to beat Arsenal last time. The match ended 0-0 after the hosts had hit the woodwork three times.

The FIFA nomination has now sparked Agbonlahor into action again.

He told talkSPORT: “Listen, he’s done a great job at Leeds, getting them promoted and their good start to the season in the Premier league.

“But I do think it’s a bit ridiculous for him to be in that top five.

“I think there are so many great managers in world football out there who have done a better job than Bielsa.

“I’m quite shocked. Maybe Danny Mills has done the nominations? 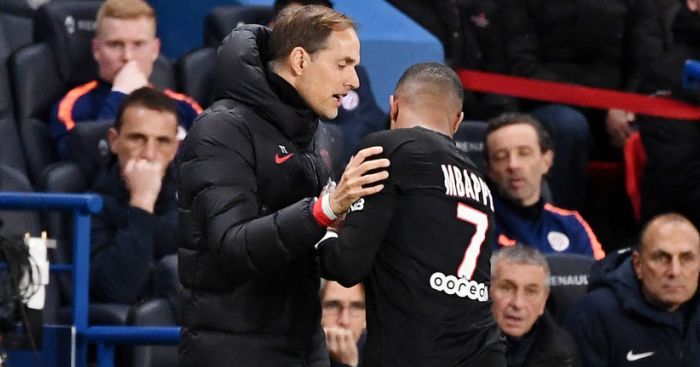 The other nominees alongside Bielsa and Klopp are Bayern Munich’s Hansi Flick, Real Madrid’s Zinedine Zidane and Sevilla’s Julen Lopetegui.

Agbonlahor insists there are more deserving cases than Bielsa.

“Thomas Tuchel, the PSG manager, he isn’t even on the shortlist!” he blasted.

“No, he didn’t win the Champions League, but he got to the final and won the French title… but Bielsa is in front of him?

His co-host, Ally McCoist, had a different take.

“I love watching his team, and the fact Leeds were out of the top-flight for so long, I think it’s brilliant they’re back in it. I really do.

“They’re a great club. I really enjoy watching them and I think it’s nice that he’s being recognised.

“Bielsa in the top five is certainly up for debate. But I’m pleased he has been recognised.”

Ochola to Rachier: Gor Mahia letter to FKF on StarTimes deal valid and will stand

Who is reportedly topping Mikel Arteta’s wishlist for Arsenal in January?