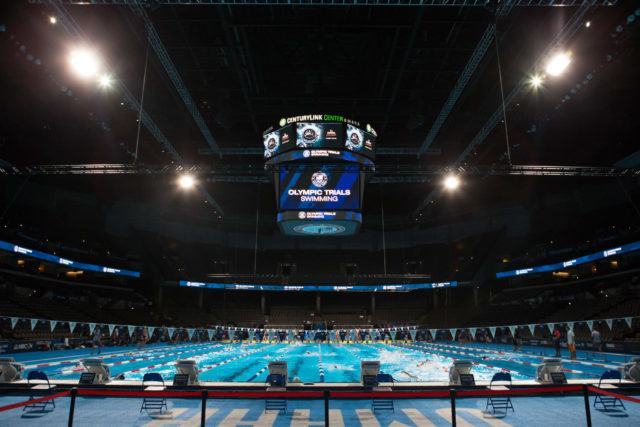 USA Swimming has released psych sheets for Wave I of the U.S. Olympic Swimming Trials, which begin this Friday in Omaha, Nebraska.

You can see the full Wave I Olympic Trials psych sheets here.

The Olympic selection meet was split to allow for smaller athlete fields amid the ongoing coronavirus pandemic. Wave I will feature athletes who made the original Olympic Trials qualifying times, with the top 2 finishers in each event moving on to the Wave II meet the following week. Athletes who hit a new set of tougher qualifying times are locked into the Wave II meet already.

A few notes on the Wave I psych sheets themselves:

Two Exercises All Swimmers Should Do | Ottawa Swimming

Michael Andrew talks all about USRPT and his training regiment

Sierra Schmidt Moving to Arizona, Will Train Under Father Until Olympic Trials