Wijnaldum moved to Newcastle from PSV Eindhoven in the summer of 2015.

And even though the Magpies were relegated in his one season there, the Dutchman made a huge impression with Lascelles.

Wijnaldum scored 11 goals for Newcastle in that 2015/16 campaign. That included four goals in a 6-2 home romp over Norwich. And also the clinching second in a 2-0 home win over Liverpool.

Lascelles and Wijnaldum also teamed up to help Newcastle force a 2-2 draw at Anfield later in the season. The Reds led 2-0 at the break. But Wijnaldum came on as a second-half substitute and the Magpies hit back to earn a point.

Those displays against Jurgen Klopp‘s men helped him secure a big-money move to Merseyside in 2016.

His success there has come as no surprise to Lascelles.

Speaking on the Getting Messi podcast, the Newcastle man was asked who was his best teammate?

“We got relegated that season but you could just see the difference of quality.

“I mean now he is doing amazing at Liverpool. But as an individual at Newcastle, he was phenomenal.

“Dribbling, intelligence, professionalism as well. He just wanted to do better.” 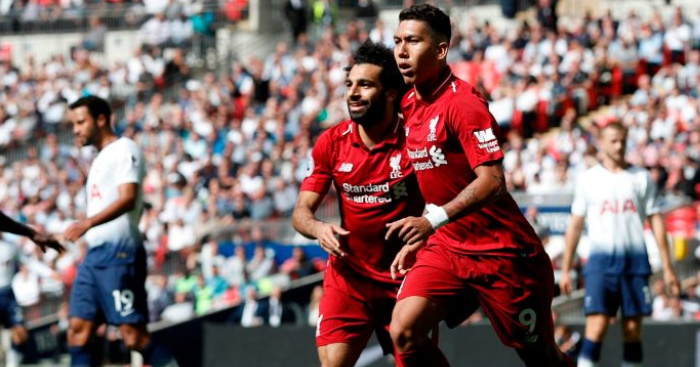 Discussing what puts the top players on a different level, he said: “For me it’s the intelligence of the players.

“Most players in the Premier League are fast, strong and sharp. But there’s a difference in the intelligence.

“That’s what takes teams like Man City and Liverpool to a different level compared to other Premier League teams I’ve played.

“A striker can be strong, good in the air and fast. But the intelligence of someone like David Silva, Sergio Aguero, Mo Salah or Roberto Firmino means they don’t even need physical attributes.

“They know their role, they know football.”

Ochieng': I am ready for new challenge at Tusker after leaving Gor Mahia