Liverpool’s recent signing Thiago Alcantara is one of four players from the club to receive a nomination for FIFA’s The Best Men’s Player award.

Thiago was part of the Bayern Munich side that won the treble last season before his move to Anfield in September.

But Lionel Messi won the award last year and he has been nominated again.

Bayern striker Lewandowski was the favourite to win the Ballon d’Or – organised by France Football – which was cancelled this year because of the coronavirus pandemic.

Meanwhile, FIFA has also announced the nominees for its men’s coach of the year award.

As well as Liverpool boss Klopp, Leeds’ Marcelo Bielsa is on the shortlist. The Argentine made history earlier this year by leading Leeds back to the Premier League after a 16-year absence. 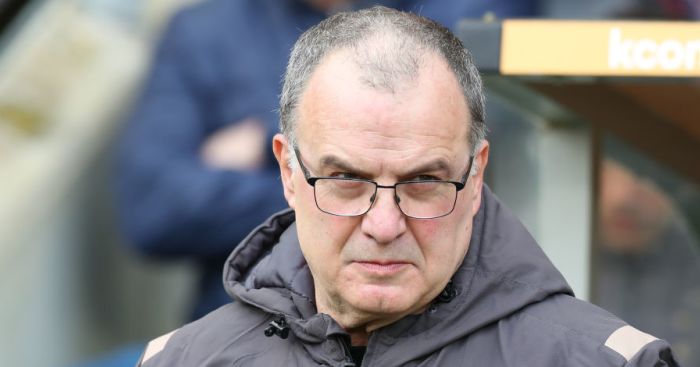 Future England manager Sarina Wiegman has been shortlisted for the women’s coach award along with Emma Hayes, who has three of her Chelsea players shortlisted for women’s player of the year.

Manchester City’s Ellie Roebuck and Ann-Katrin Berger of Chelsea are nominated for The Best FIFA Women’s Goalkeeper, while Alisson Becker is the only Premier League stopper to be shortlisted for the men’s equivalent.

Son up for Puskas award 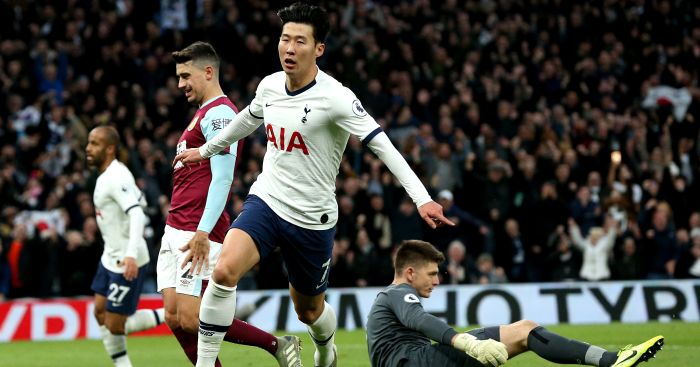 Elsewhere, FIFA announced the nominees for its Puskas Award, which is given for the best goal of the year.

Among the contenders are Son Heung-min‘s incredible solo strike against Burnley last December.

Jordan Flores’ outrageous volley for Dundalk against Shamrock Rovers in the League of Ireland is also shortlisted, along with Sophie Ingle’s effort for Chelsea against Arsenal and a fine goal for Manchester City’s Caroline Weir against Manchester United.

The winners of The Best FIFA Football Awards will be announced on December 17.