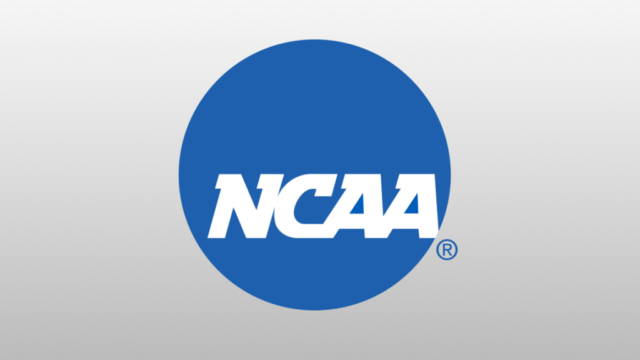 Both sides are revealing pieces of their legal strategies for the landmark NCAA vs. Alston amateurism case set for the U.S. Supreme Court later this month.

The Alston case is between the NCAA and former West Virginia University running back Shawne Alston. It revolves around anti-trust laws, which haven’t historically been applied to the NCAA, according to Yahoo Sports. The Supreme Court’s decision is expected to have major ramifications for NCAA amateurism rules moving forward.

The U.S. Court of Appeals for the Ninth Circuit ruled that the NCAA and its member schools had broken federal anti-trust laws by capping grants-in-aid to student-athletes. The appeals court decision would force NCAA schools to stop limiting how much money (or reimbursement) they could give student-athletes for education-based expenses like books, computers, study abroad, or musical instruments. Schools could still jointly limit how much money athletes could receive based on athletic achievement.

That specific holding is a major development. But it also could set a groundbreaking precedent of applying anti-trust legislation within the NCAA system. Yahoo Sports writes that it could subject the NCAA to “years of antitrust litigation and unraveling decades of university and conference practices.”

The NCAA released a statement last week, and notably made clear it would not argue for immunity from anti-trust rules.

Alston’s legal team “challenges an argument that the NCAA is not making, nor has ever made, namely that the NCAA seeks antitrust immunity,” the release reads. “Indeed, the NCAA has always known that its rules are subject to antitrust review.”

The NCAA statement goes on to say that antitrust laws still allow the NCAA to make a “clear distinction between professional and college sports.”

Meanwhile, CBS Sports reports that the NCAA will base its legal argument on the assertion that paying players will lead to bidding wars for players that will decrease fan interest. That report says Alston’s lawyers will counter with the argument that NCAA athletes are already compensated financially (via rewards like bowl game gifts), and that hasn’t affected fan interest in college sports.

The Supreme Court will hear the case beginning on March 30.