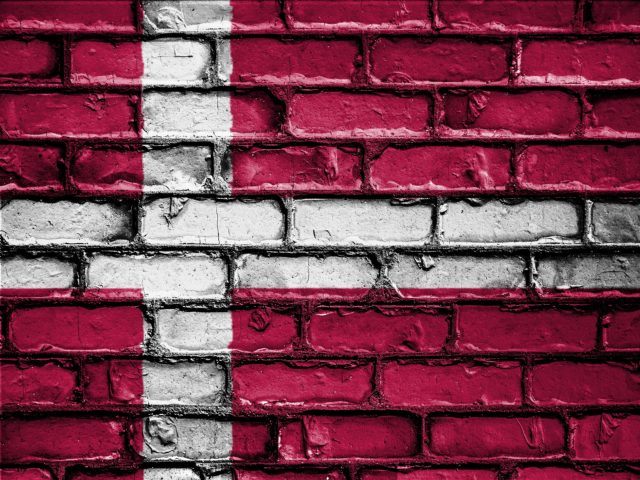 The Danish Swimming Union has announced that Merete Riisager will be taking over as director, filling a role that has been vacant since February 2020.

As we reported in March of this year, Morten Hinnerup had been appointed as the replacement director for Pia Holmen who had resigned from the position, The decision was announced by Board of Directors chairman Lars Jørgensen as he issued an apology for the practice of public weighing carried out by national team coaches Mark Regan and Paulus Wildeboer from 2003-2012.

Riisager’s directorship will become effective January 2021, with the 44-year-old having been a swimmer herself. Professionally, the mother of two’s resume boasts having been a member of Parliament 2011-2019, as well as the Minister of Education 2016-2019.

Jorgensen states of Riisager’s appointment, “We have found a profile that can further develop the workaround association life, volunteering and civil society. I am sure that the strategic, sports policy work targeted at our most important partners will be a field that our new director will embrace.

“The Danish Swimming Union handles many different tasks, from the social responsibility to teach Danes to swim over water safety on the Danish beaches with the coastal lifesaving service to our world-class national team setup. In addition, there are also the smaller sports such as artistic swimming, water polo and jumping and further development of our major events. There is plenty to be done. We on the board are sure that we, with Merete Riisager on the team, have a really strong profile that matches the tasks.”

Riisager said of her appointment, “I am very much looking forward to joining as director of the Danish Swimming Union and working for all the members and the volunteers. Swimming provides joy, health, experiences and community for both children and adults, and it’s hard to imagine a better place where I can put my energy.

“I want to create even better conditions for the many people who spend hours in their sport and who help as volunteers.”

Titmus Tending To Shoulder & Opts Out Of Aussie Camps