Daniel Riccardo says he viewed McLaren’s massive potential as just scratching the surface when he committed to racing with the Woking-based outfit in 2021.

Ricciardo chose to switch his allegiance from Renault to McLaren for the next two seasons last spring, well before the current campaign kicked off.

Since however, the French outfit’s stock has been boosted by a string of solid results, most of which have been delivered by Ricciardo.

But the Aussie has no regrets over his early decision to sign up with McLaren.

“Obviously because I made the decision before the season started, a lot of the rationale was what McLaren did last year in 2019,” he told Channel 4.

“They made, in my eyes, the biggest step out of any team and I saw them make this big step with relatively young drivers. It was Lando’s first year and Carlos had been around a bit, but I didn’t really feel like there was a veteran there. 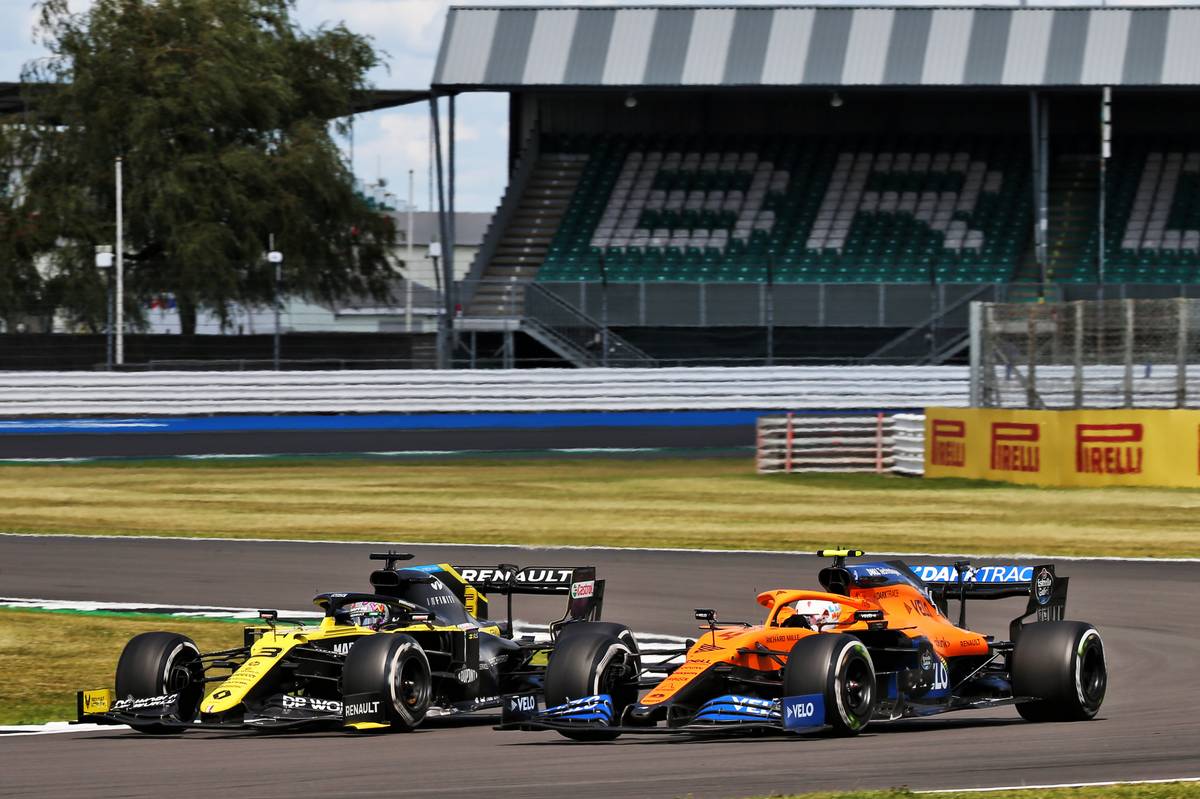 “Everything just felt like it was in the right direction and just a massive ball of potential, and I think they just scratched the surface.

“So it all seemed exciting – it’s up to me now to dig a bit more into that. I’m excited about that.”

McLaren’s continual progress is undisputable. But fighting for the world title in the next couple of seasons is a very tall order, even with Ricciardo at the wheel.

Does the 31-year-old honestly still believe that he can fulfill his dream and snatch a world championship in the coming years, be it with McLaren or another team?

“I think it comes down to how long that true belief stays in me,” he said.

“Everyone thinks they are the best, but at the real core I think every driver looks in the mirror and might say it, but if you stare long enough not everyone is going to say it and I still stare in and believe that.

“So as long as I’m still that person, I’ll continue doing it. The day I stop believing I can do it I think is the day it’s time to move aside, but I don’t feel that’s even close yet.

“I hope I don’t have to wait that long, but I’m absolutely going to do what it takes for the foreseeable future.”

Horner: F1 track limit rules should not be "shades of grey"