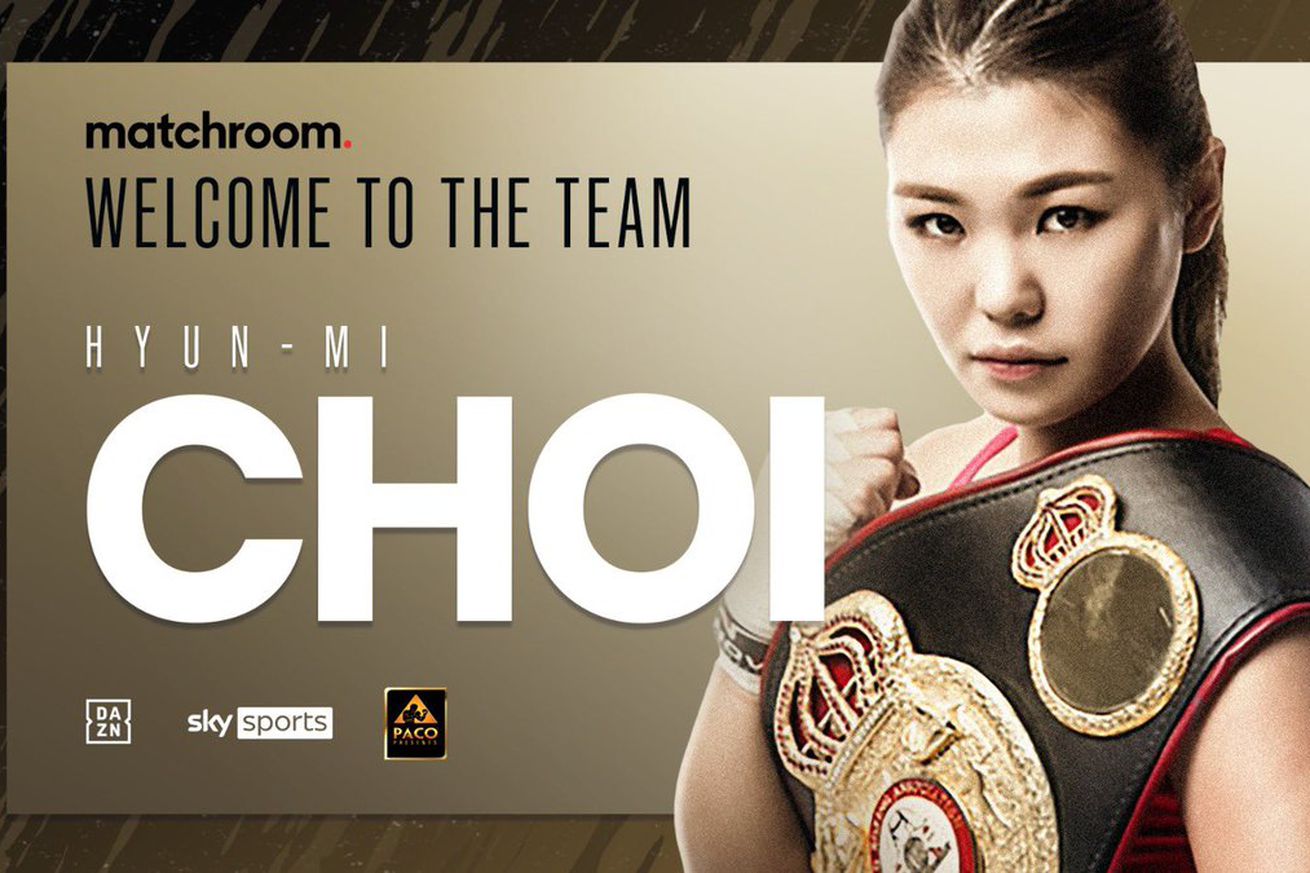 A former North Korean Olympic hopeful now representing South Korean, “Defector Girl Boxer” (17-0-1, 4 KO) won the vacant WBA featherweight title in her 2008 professional debut against Chunyan Xu. She added the interim super featherweight belt to her collection with a 2013 decision over veteran Fujin Raika, which was later upgraded to the full title she still holds. Her next appearance will be her first since June of last year and potentially her first outside of South Korea.

“I have worked hard and dedicated my life to being the best Champion I can be,” said Choi. “I strive to improve every day and work on my craft. I am thankful for my family, friends, and team who have supported me on this Championship journey these past 12 years.

“As I have grown and matured and studied our sport, I still have a yearning desire not just to defend my Title but to achieve my ultimate goal of unifying all of the belts. I will continue to challenge myself, work hard and dedicate my whole being to women’s boxing. I want to be an ambassador for women’s boxing and continue to grow its popularity.”

Choi joins WBC champion Terri Harper, who defends her title against Katharina Thanderz tomorrow, and IBF champion Maiva Hamadouche in the Matchroom stable. Had Ewa Brodnicka retained her WBO title against Mikaela Mayer last month, Eddie Hearn would have had the whole set.

Okolie: Briedis is Best at Cruiserweight, I Want Him Next

It’s not make or break, but Hughie Fury needs a good showing this weekend

Contracts being drawn for Joshua-Fury to take place in Saudi Arabia at outdoor arena on July 31, August 7 or August 14 insists Eddie Hearn