Magnussen, di Resta sign up with Peugeot for 2022 WEC

James Rossiter will act as the team’s official reserve and simulator driver. 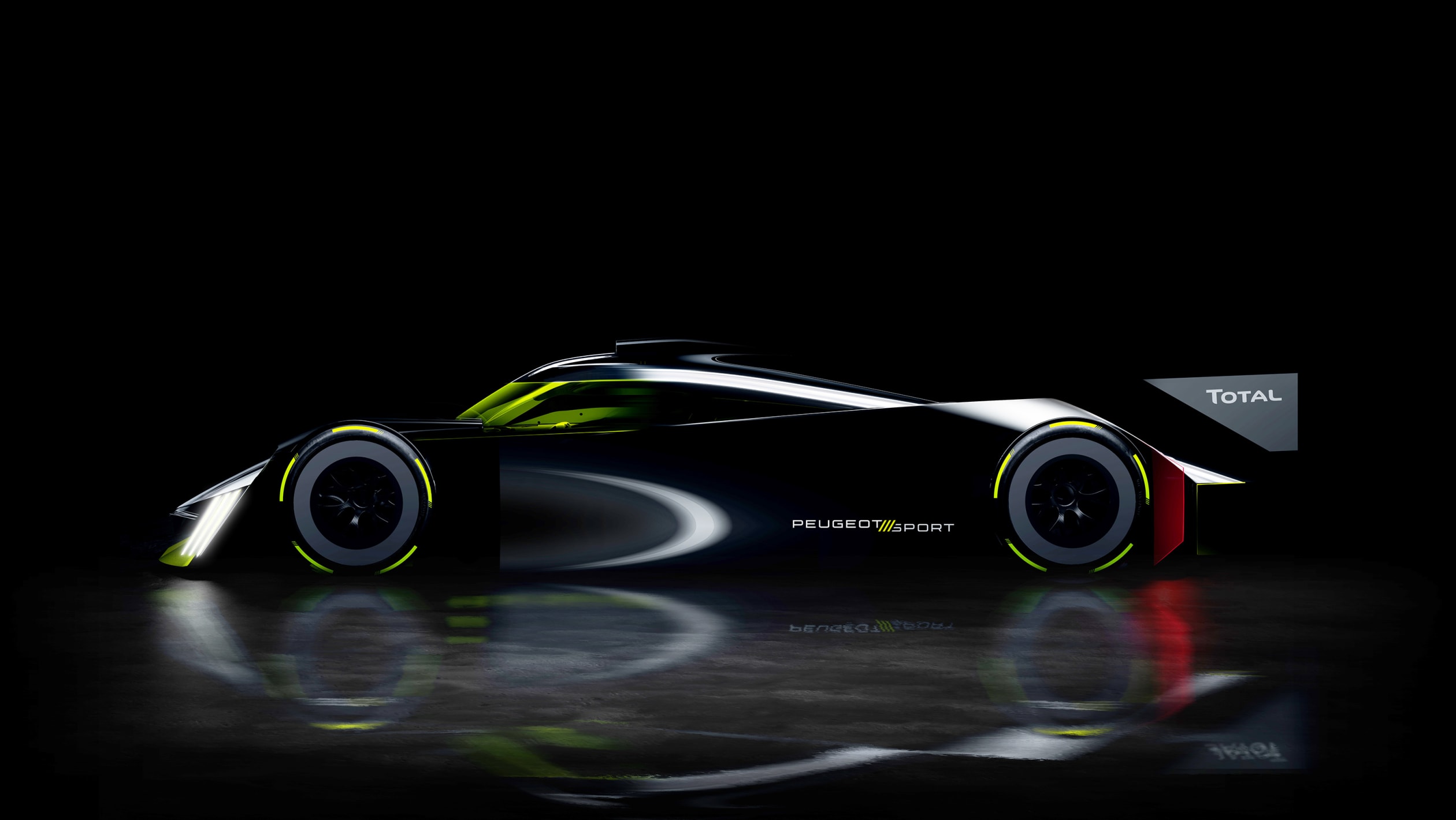 Jean-Marc Finot, director of motorsport of Peugeot’s new parent company Stellantis which recently resulted from the merger of the PSA group and Fiat Chrysler, highlighted the group’s skills and ability to move the team forward upon Peugeot’s return to top-level sportscar racing.

“Over and above their individual racing skills, the main criteria we took into account when assessing and talking with drivers were the ties they have with each other, their mind-set and their ability to work together to motivate and help take the team forward, because the human factor plays such a big part in endurance racing,” said Finot.

“We also wanted to establish that they saw their commitment with us as a priority and not just a line on their CV.”

“We also examined the speed, consistency and reliability of a long list of drivers, because we are looking for a line-up that meshes together well, with an eclectic mix of upcoming youngsters and experienced campaigners with proven development skills, especially in the field of hybrid powertrains.”

Vettel says gap to Stroll down to 'different specification'

Webber questions whether Alonso is still 'as fast and brave'

The hidden work that helped Tsunoda grab his F1 chance