Lochte Calls U.S. Open Performance The “Worst Meet That I’ve Ever Had” 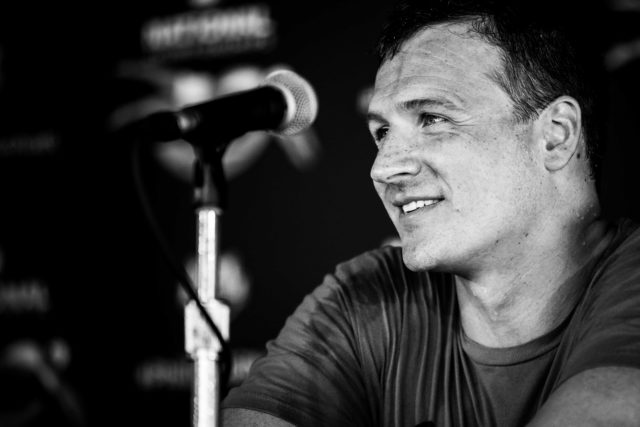 On the heels of his first competition in eight months, Ryan Lochte isn’t pleased with himself.

In speaking with AP News after the 2020 U.S. Open had wrapped up, Lochte claimed that it was “probably going to go down as my worst meet that I’ve ever had”, and vowed to dive right back into hard training upon returning home.

“I do not like swimming this bad,” he said. “When I get back, I’m going to start turning it up again.”

Lochte raced four events at the Sarasota site of the U.S. Open, which was raced in nine different locations across the country due to the coronavirus pandemic.

“I don’t know if I’m mentally tired. I know I’m physically tired,” he said. “I love getting on those blocks and racing again.”

Lochte figured he’s only competed in about seven meets since the 2016 Olympic Games, having last raced competitively in March at the Pro Swim Series event in Greensboro. He also told AP News he’s only been back in training for six weeks due to the pandemic, and believes he needs to be racing much more frequently in the lead-up to next year’s Olympic Trials.

“I need to be racing at least once a month with really good competitors,” he said. “I don’t want to lose that confidence.”

After his involvement in the Rio gas station incident after the last Olympics, along with receiving a 14-month suspension for using an IV in 2018, Lochte wants to be seen in a more positive light when he steps on the blocks in what will be his fifth Olympic Games (should he qualify).

“I feel like inside I want to prove everyone wrong,” he said. “I want to do it for myself. I guess this year is way more important than any I’ve ever had.”

Torres says that it’s still early, and these results can give Lochte and coach Gregg Troy an opportunity to adjust his training moving forward.

“It’s only November and he and his coach can tweak whatever they need to and figure it out,” she said. “He still has a lot of time. He should take that as a plus, figure out what wrong and do what he has to do.”

Read the full story on SwimSwam: Lochte Calls U.S. Open Performance The “Worst Meet That I’ve Ever Had”

Evolution of Diving at the Olympics | Olympics

University of the Pacific Receives Commitment From Ellie MacPhail