Charles Leclerc says that overhauling three teams and finishing third in F1’s Constructors’ standings is a daunting task for Ferrari with just three races to go.

A difficult 2020 campaign has left the Scuderia a lowly sixth in the teams’ pecking order, but a 24-point spread with third-placed outfit Racing Point, which leads McLaren and Renault, still offers Ferrari a chance to conclude its troubled year on F1’s podium.

“We need to have three perfect weekends so we need to focus on ourselves and see whether we can make it or not.

“I believe it will obviously depend on how good the work we do [is] and how consistent they [Ferrari’s rivals] will be in the next three weekends.” 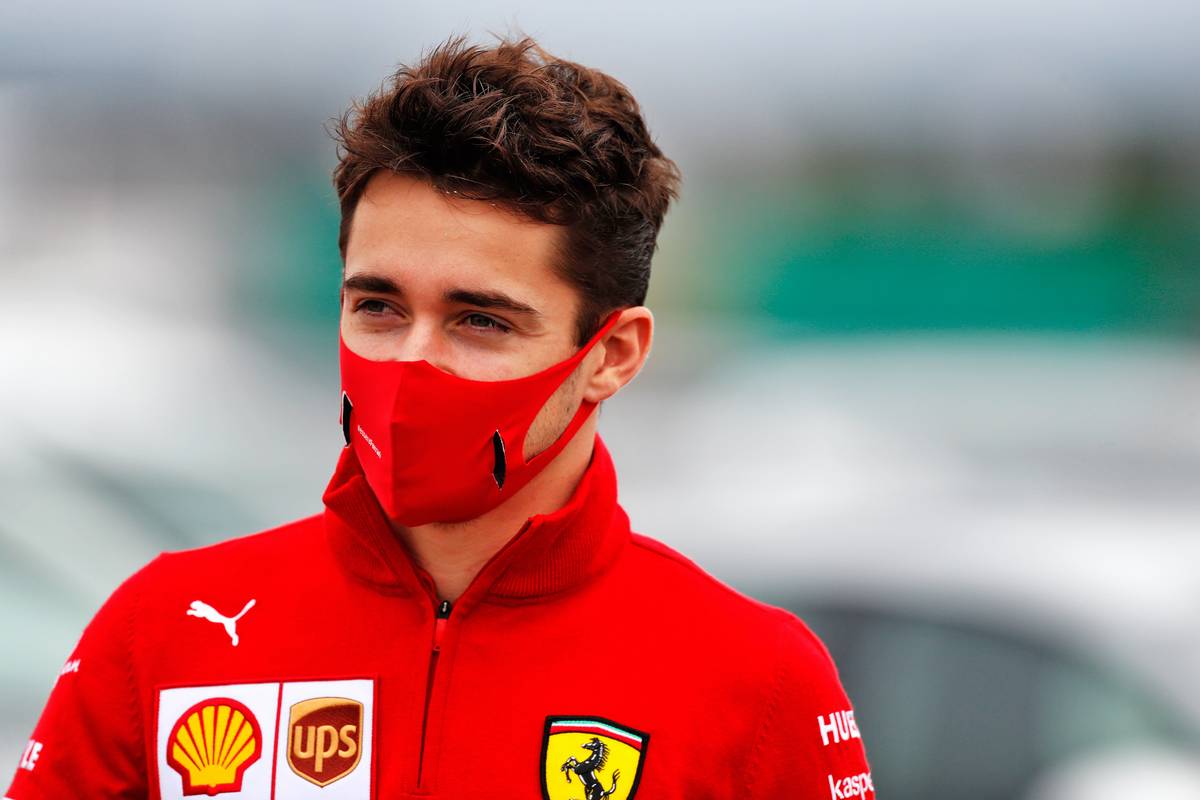 Bahrain has been a happy hunting ground for Ferrari in the past, with the Italian outfit winning six times at Sakhir.

And last year, Leclerc – after starting from pole – was on course to add a seventh victory to his team’s track record when an engine issue thwarted his efforts in the race’s closing stages.

“It was a painful one obviously,” he remembered. “I had my first pole so that’s a very good memory and then unfortunately in the race we had a technical problem that stopped us from winning.

“We were very competitive and in the past also Ferrari has always been competitive here so hopefully we can have a good weekend starting from tomorrow.”

More recently, Leclerc squandered a chance of a top-three finish in Turkey following a costly mistake on the final lap. Reflecting on his blunder, the Monegasque ensured he would learn from it.

“While looking back at it there were two things,” Leclerc said. “One, that I was too optimistic and I missed my braking point, not by much but enough to miss the corner and then also I think the car was very, very dirty so I was trying to check in the mirrors but I couldn’t see anything behind.

“The end result that I should have taken a bit more margin and I was ahead of Sergio at the braking point and that’s it. It happens, I will learn from it and hopefully, it won’t happen again.”

Pirelli: F1 cars will be just as quick as last year

Alonso feeling 'young and sharp' ahead of F1 return