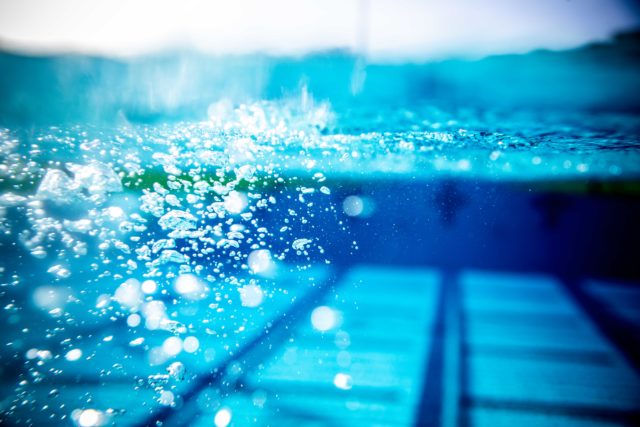 A potential Title IX lawsuit over East Carolina University’s decision to cut its swimming & diving program has been delayed until December – but that might come at a cost to the school, a lawyer for student-athletes says.

Earlier this month, ECU student-athletes retained attorney Arthur Bryant, who asked the school to reinstate the women’s swimming & diving and women’s tennis programs. If the school did not comply, Bryant wrote, he would be filing a Title IX lawsuit against the school on behalf of the student-athletes.

Bryant’s letter, dated November 16, demanded that the school respond by November 19. According to a more recent letter from Bryant, the school asked him to extend the deadline. Bryant accepted and deferred his deadline to December 1 – but in his acceptance, the attorney implied that he and his legal team would spend the delay prepping court filings, legal work he says would be billed to the school if the athletes win their Title IX suit.

“I will defer to your wishes and wait to hear from you by Tuesday, December 1, 2020,” Bryant wrote. “In the meantime, however, given the delay, we will be preparing our papers to go to court. I tell you this because, under Title IX, ECU will be responsible for paying my clients’ costs and attorneys’ fees when we prevail.

“I did not want ECU to wonder why the costs and attorneys’ fees grew so quickly between now and December 1.”

Bryant’s original letter says the school would fall out of compliance with Title IX based on the cuts, and asks the school to reinstate the two eliminated women’s programs. The school told a local newspaper in the spring that ECU had worked with a Title IX consultant to make sure the cuts didn’t violate the federal law.

ESPN+ to air Yoka-Hammer in U.S. on Friday

Scott Surges To Wall .05 Ahead of Dean To Take 200 Free At British Invite