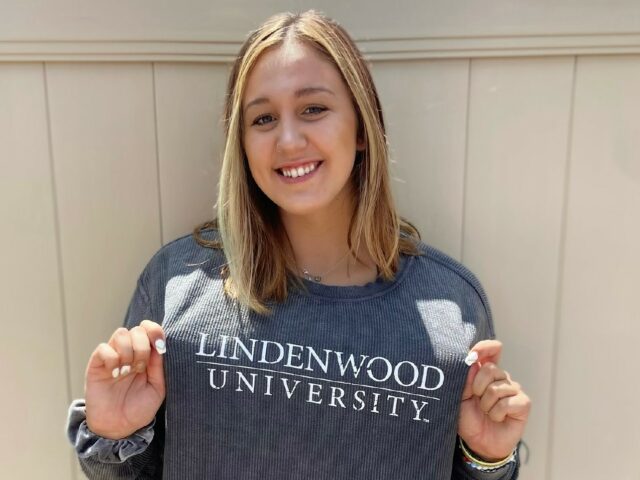 Greenville, Ohio native Isabella Gable has announced her plans to transfer to Lindenwood University after having spent two years at the University of Tennessee. The Lady Vols have been a net recipient of transfers for fall 2021, including Anna-Julia Kutsch from Auburn, Bayley Stewart from Notre Dame, and Emma Carlton from Texas A&M, but Gable is headed to Division II’s Lindenwood in September.

“I was always afraid of what people would think if I went to a smaller school. Everyone in my small town was rooting for me, waiting for a decision and when I decided on the University of Tennessee I couldn’t think of a better place to bring the confident leader and outgoing person I had worked so hard to become. However, shortly after I got there I found out that the team was full of people like me, but they were even older, faster and more experienced. I began to lose my confidence. I had never been the one playing catch up before and when what seemed to be constant string of illness, injury and personal loss began follow me I couldn’t focus on anything but trying to prove to myself and everyone around me that I was worthy of being a part of the team.
Going through adversity at such a large program and I quickly allowed myself to give up on the person that I had created and loved. Maybe things would have been different if the odds had been more in my favor, but at the end of the day if my journey Tennessee was perfect, I don’t think I would have realized how much of myself I was letting go until it was too late. I want to be somewhere where I can make an impact, not only in swimming but in other people’s lives and realize now that that is Lindenwood University.”

The 6’0” Gable graduated from Arcanum High School where she was an Ohio High School State Champion in the 100 back. She began at Tennessee in the fall of 2019 and never quite hit her stride.