Manager Jurgen Klopp has all but ruled out Liverpool qualifying for next season’s Champions League by finishing in the top four but does not fear for his job.

The Reds currently sit six in the Premier League table after a dreadful run of results – especially at home. The Merseysiders have lost six top-flight games at Anfield this term, with all the defeats coming this year.

It is clear there has been a problem and their defensive injury woes have been well documented. But there is still time to sort things out, with nine games to go.

The champions have only five points to make up on fourth-placed Chelsea. But the German tactician feels the quality of the other teams around them means a top-four berth is unlikely.

“I like to be an optimist, but in the league it is almost impossible to qualify in the competition for the Champions League places that we have,” he told German newspaper Bild.

“At Tottenham, Gareth Bale is now playing again, and they are also in the running. Plus (Manchester) City and United, who are far away.

“Chelsea is on the rise. Reaching Champions League qualification through the league will be difficult, we know that.”

Liverpool begun the season by mounting a creditable defence of their title. But they appeared to run out of steam at the turn of the year.

Pep Guardiola’s City look certain to take their crown but there is still much to play for.

No pressure on Klopp to win Champions League

Winning this season’s Champions League would provide a route back into the 2021-2022 competition. Klopp’s men took care of RB Leipzig in the round of 16, running out 4-0 aggregate winners.

But the former Borussia Dortmund chief also played down his side’s chances of repeating their success of 2018-2019.

“You don’t usually win the Champions League itself in a year with injury worries as big as we have,” he added. “Then in the worst case it will be next year: no Champions League, maybe Europa League, although that is not guaranteed either.”

Missing out on Europe would mean a significant dent in the club’s finances. But Klopp is confident he has the backing of the powers that be at Anfield. 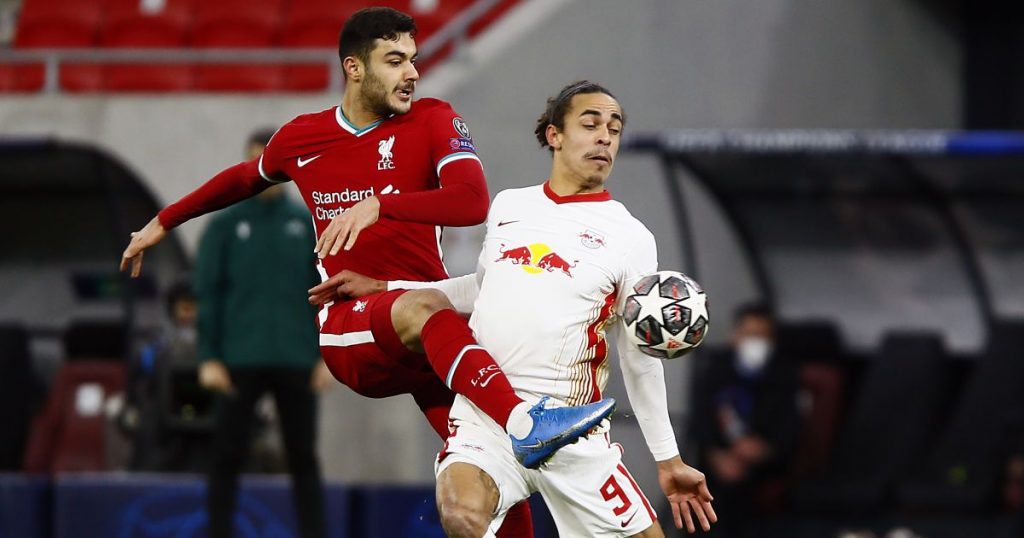 “It would mean a huge financial loss. I am aware, in almost all football clubs in the world, I would be questioned in a situation like our current one,” he continued. “This is completely normal, reality, the business. I would accept that immediately.

“But it’s different here in Liverpool. Our owners, the sports director, even the players, nobody doubts anyone here. We have accepted the situation for ourselves and fight our way through it.”

The post Klopp has no Liverpool doubts despite stunning top four and CL prediction appeared first on TEAMtalk.

Lewandowski: There is no one single best player of all time

Barcelona are lucky to have Depay after Messi exit – Eto'o

Rumour Has It: Pressure on Manchester United as Pogba enters PSG talks