Hamilton – whose association with Mercedes goes back to his karting days – won his maiden world championship with the Mercedes-powered McLaren team in 2008, but the 94-time Grand Prix winner was crowned six times with the German manufacturer’s works outfit since 2013, including four consecutive titles between 2017 and 2020.

And there are no signs of the Hamilton/Mercedes dominant force loosening its grip on F1, with the pair likely extending its partnership into the future.

“Huge congratulations to Lewis on this seventh World Championship – what an incredible achievement! Lewis has been a part of our Mercedes family for over 20 years now,” Källenius said. 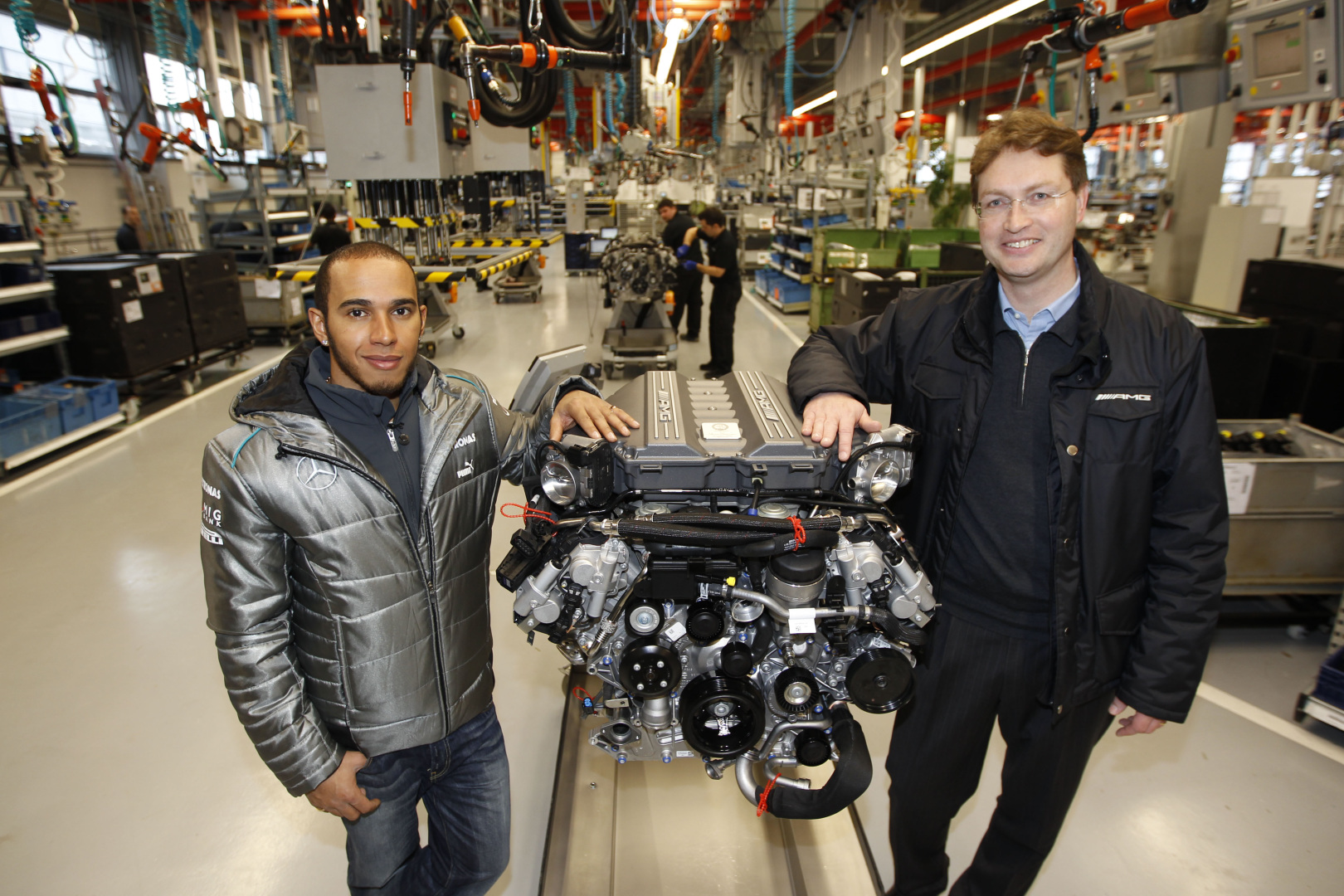 “He joined us as an incredible karting talent; today, he’s one of the best drivers of all times.

“Lewis keeps improving even when it might seem like there’s little left to perfect, and I’m excited to see where else his journey will take him.”

Hamilton’s banner year on the track has also been marked by the sporting icon’s activism and fight for diversity and racial injustice, a public involvement the 35-year-old stepped up last spring in the wake of the murder of George Floyd in the US and the social unrest that followed.

There are those who believe that indulging in activism or taking a stand against racial discrimination is problematic when Hamilton does it while wearing a Mercedes suit.

But Källenius  was clear that Mercedes’ star driver enjoys the unwavering support of his employer.

“It’s not just Lewis’ development on track that is impressive, but also his inspiring journey off track. Lewis has become a passionate advocate for more diversity and inclusion,” said the Swedish executive.

“He has also taken tangible steps to support this important cause. As a team and as a company we stand with him.

Simple call for Sullivan: WHU gem with “best years ahead of him" tipped for Moyes’ axe – opinion

Sainz still 'far off from being the Carlos of McLaren'