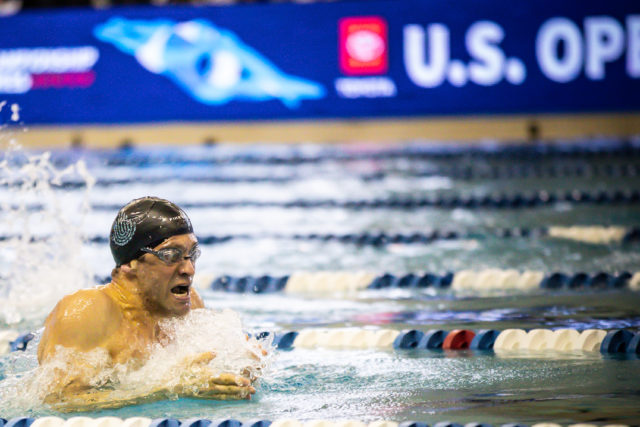 In his first event, the 50 breaststroke, Fike posted the quickest swim of the day out of all of the age-groups, finishing in a time of 25.38. Fike later returned to the pool in the 50 butterfly, where he put up a best time of 22.56 en route to a second place finish. With this, Fike cut .22 off of his best time entering the day.

Watts posted his first personal best in the 100 fly, finishing in a time of 52.68 to drop almost 2 seconds off of his previous time. Later, Watts swam the 200 breaststroke, demolishing the field by about 20 seconds to put up a best time of 2:05.78, cutting over 3 seconds off of his best time.

Angelo Mathews will 'absolutely' be bowling during Lanka Premier League

2020 National Championships Are Postponed Due to COVID-19

Walsh: “That was probably the most painful 50 I’ve ever swam in my entire life”

ACC Day 2 Scratch Report: A-Finalist Lane Stone Out of the 500

SSPC: Maxime Rooney on Competing at a High Level Under Pressure