During the Rally Liepaja (14-16 August 2020) counting towards the 2020 FIA European Rally Championship, a report from the Technical Delegate, who found that the fuel analysis made on car No. 9 of Team MRF Tyres (Drivers Emil Lindholm/Mikael Korhonen), showed that the fuel may not comply with Article 252.9.1 of the Appendix J of the FIA International Sporting Code. The Stewards informed the competitor that the decision should be taken after the Rally Liepaja. It was agreed that they would be heard at the next Rally event, i.e. Rally Fafe Montelongo. The Stewards of this Rally, after having heard the parties, decided to disqualify the competitor Team MRF Tyres from the classification of the Rally Liepaja (decision No. 1 dated 2 October 2020).

On October 6, 2020, Team MRF Tyres decided to appeal this decision.

The decision will be published as soon as possible after the hearing.

Requests for accreditation must be sent by email to the FIA Press Office (sgomez@fia.com) on the official letterhead paper of the publication or other medium requesting accreditation, no later than Thursday 26 November 2020 at noon (CET).

The accreditation request must be signed by the Chief Editor or the Head of a Department (specify which) of the relevant publication, or medium.

The accreditation request must include the following:

i) the hearing and the date for which the accreditation is requested;

ii) name of the journalist and photocopy of their professional press card (currently valid);

iii) email address to which the FIA can send an answer. 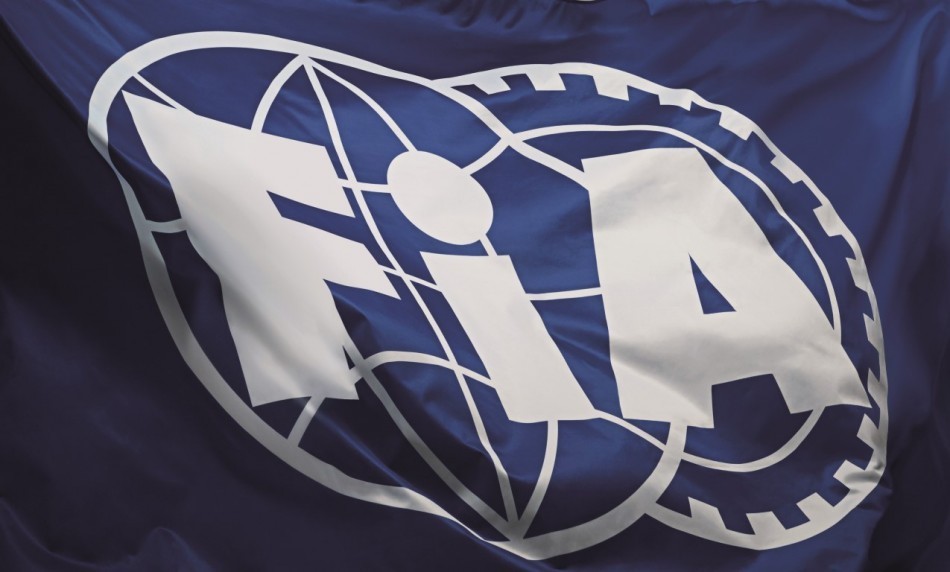 What Button can offer Williams upon his surprise F1 return

Norris relying on 'confidence and experience' to boost performance