By Giusy Cisale on SwimSwam 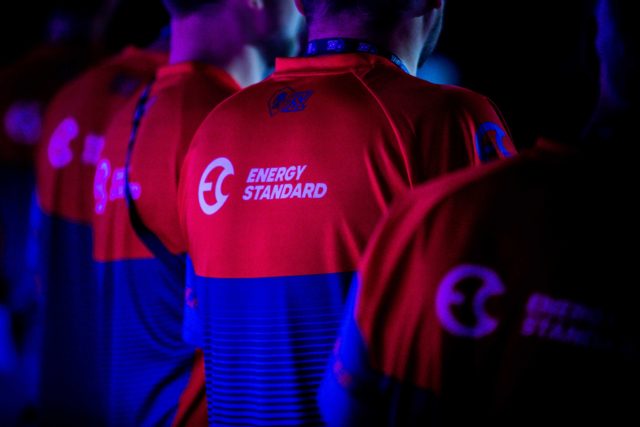 Fernandes looking to follow in footsteps of Man Utd legend