Lewis Hamilton says human rights issues are “a massive problem” in several countries visited by F1, the seven-time world champion urging his sport to do more to exert change.

Ahead of this weekend’s round of racing in Bahrain, the topic of human rights and Formula 1 was predictably raised along with accusations that the sport willingly looks the other way when it comes to the kingdom’s longstanding record of arresting and harassing dissents, including those opposing the country’s Grand Prix

In 2011, F1 supremo Bernie Ecclestone was forced to call off the race in the wake of a civil unrest in Bahrain.

Furthermore, Formula 1’s decision to add an event in Saudi Arabia from next year was also met with a harsh judgment from humanitarian associations who view the initiative as a case of “sportswashing” by the host country. 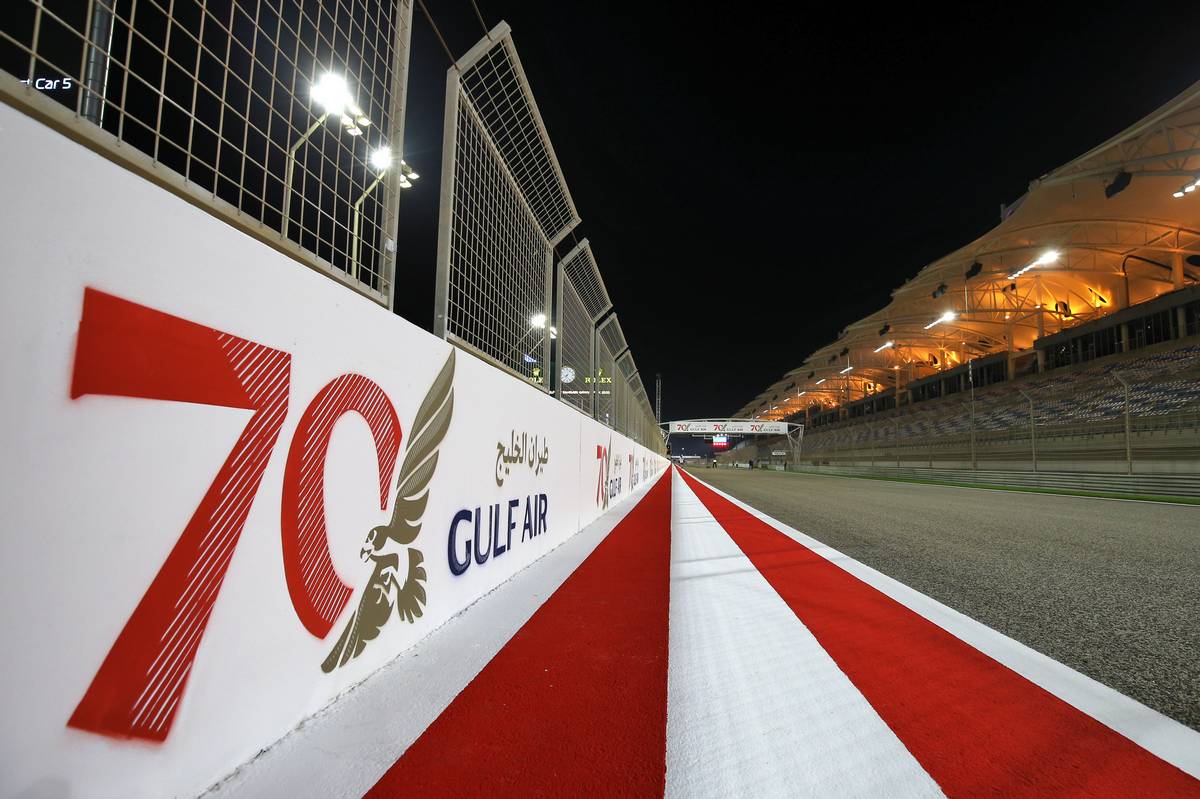 Earlier this year, Hamilton stepped up his efforts to promote diversity and racial equality around the world. And F1’s mega-start wants the sport to also “do more” to defend human rights in the countries it visits around the world.

“Naturally, the human rights issue in so many of the places that we go to is a consistent and a massive problem,” the Briton told reporters in Bahrain on Thursday.

“We are probably one of the only ones that goes to so many different countries and I do think as a sport we need to do more.”

Ahead of this week’s race, Hamilton received several letters from Sayed Alwadaei, director of the London-based Bahrain Institute for Rights and Democracy (BIRD), in which the institution and 15 other organizations expressed their concern about F1’s presence in Bahrain “despite continuing abuses against protestors who oppose the event”.

In additional communication, Hamilton was urged to take a public stand this weekend against discrimination in the kingdom and discuss the matter with Bahrain’s Crown Prince.

“I’ve not had a lot of time to digest them so that’s something I definitely need to take some time to do over the coming days,” Hamilton said.

Hamilton added that F1 needed to follow up on its commitment to respecting human rights with concrete actions, like imposing certain conditions that countries hosting a race need to fulfil, as is already the case.

“That is going to take some work from us all in the background.”

The post Hamilton urges F1 'to do more' for human rights in hosting countries appeared first on F1i.com.

Albon: 'I know I can bounce back – that's my target'

How Williams has tamed its peaky F1 car