Lewis Hamilton remained at the top of the timesheet in FP2 in Bahrain, but the evening session was disrupted by two red flags, the first of which was caused by a massive carsh suffered at the final corner by Red Bull’s Alex Albon.

Hamilton achieved his fastest lap in the closing stages of the session, having previously focused on Pirelli’s 2021-spec test tyre.

Red Bull’s Max Verstappen best effort was worth a runner-up spot in the session while Valtteri Bottas was third.

Albon fortunately walked away unscathed from his crash but the British-Thai racer’s RB16 was in a pitiful state.

Mercedes’ comfortable margin in FP1 put the Brackley squad under the spotlight in Bahrain, but the lights were shining on all the teams at the start of Friday’s second free practice as Sakhir turned on its floodlights.

Air temperatures at 26° C and track temps at 26.5° C along with little risk of rain ensured everyone enjoyed a proper playing field, including Kimi Raikkonen and George Russell who were back in action.

The majority of the drivers kicked off proceedings on Pirelli’s 2021-spec tyre, with Lando Norris and Antonio Giovinazzi sticking to normal hards.

Carlos Sainz sprung into action early on to lead his colleagues, but a fresh set of mediums pushed Raikkonen to the top.

But the Finn was overhauled in short order by Verstappen, also on the mediums, who dipped below the 1m30s bracket with a 1m29.318s. But Perez was just a couple of tenths down on the Dutchman. 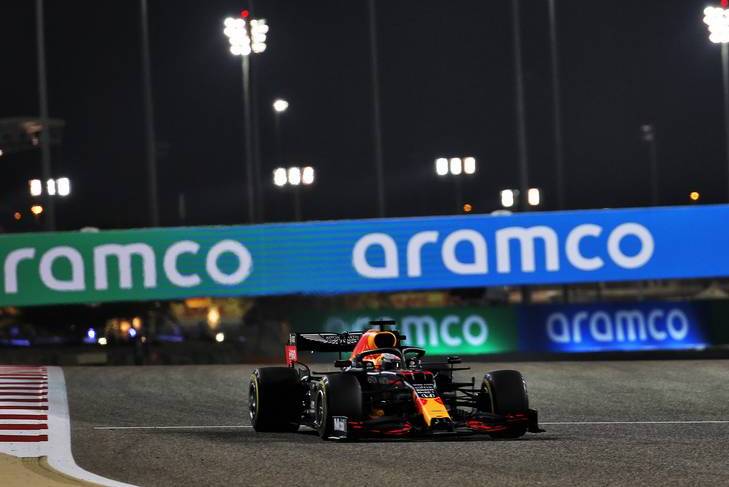 Riccardo opted to sample Pirelli’s soft rubber, a move that yielded a P3 for the Renault charger.

Meanwhile, Hamilton finally did away with Pirelli’s experimental tyre but appeared to be in no hurry to head back out and resume his front-running pace.

Forty-five minutes into the session, drama ensued in the Red Bull camp when Albon suffered a massive off at Turn 14, the British-Thai racer fortunately walking away, head down, from the mishap but leaving his RB16 extensively damaged.

A replay showed Albon running wide at the final corner before his car swapped ends and made heavy impact with the barrier. Needless to say, for a young man desperately fighting to retain his seat with Red Bull, the crash will have likely inflicted more than just material damage.

As the session was red-flagged, the clock continued to tick down with 35 minutes to spare.

The action resumed but was halted almost immediately as a stray dog was seen attempting a hot lap of Bahrain before running for the exit, its tail between its legs. 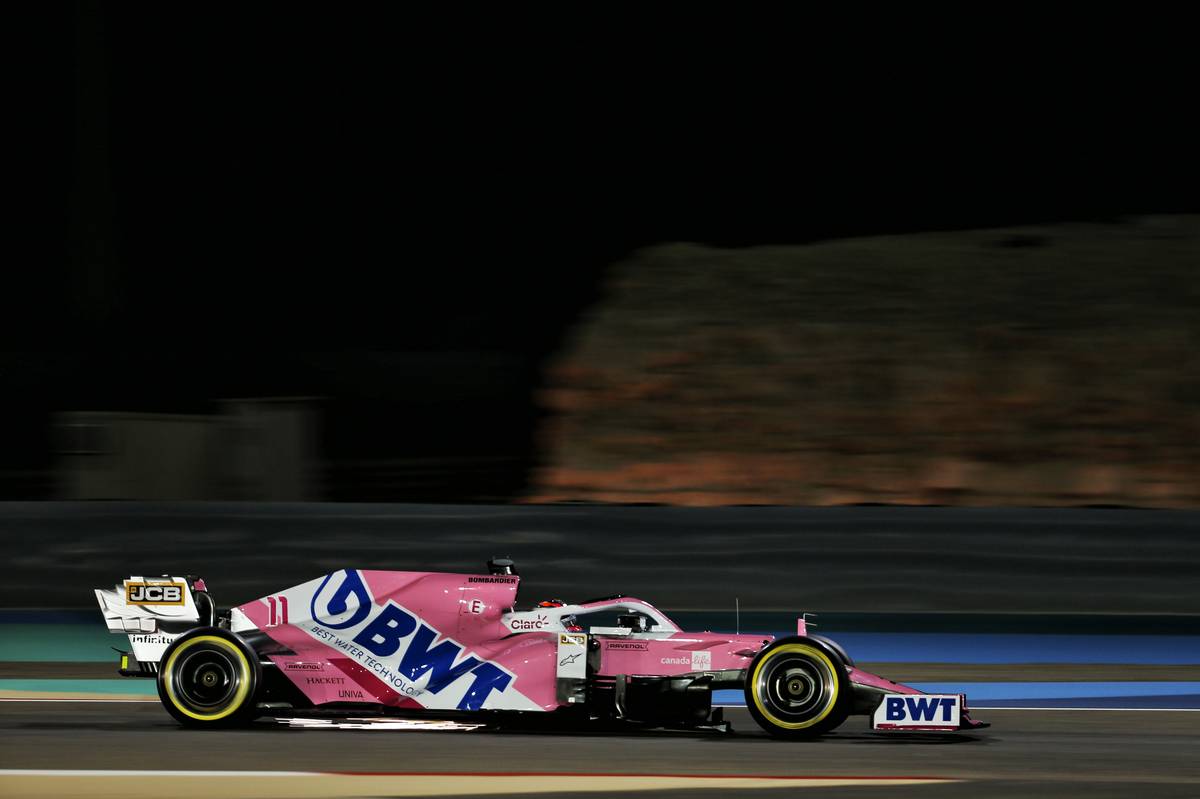 Eventually, the running got going, with 25 minutes remaining in the session. Hamilton undertook a qualifying simulation on the soft tyre, but the effort was only good enough for P6 as the Briton’s lap was compromised by traffic.

But most drivers opted for long runs on the soft tyre in the final part of FP2 to gauge the red-rimmed compound’s resistance. However, there were many complaints about the tyres durabilioty.

Hamilton on the other hand persisted with another short run and duly sprung to the top of the timesheet – permanently – with a 1m28.971s that edged Verstappen by 0.347s.

Bottas concluded his day P3, with Perez, Ricciardo and Gasly filling the top six. Norris was the fastest of the McLaren pair in FP2, clocking in 7th in front of Stroll, Kvyat and the departed Albon.

Ferrari’s performance in FP2 was nothing to write home about, with Vettel and Leclerc respectively P12 and P14.

Down the order, Russell ended the day untypically behind Williams teammate Nicholas Latifi.

The Food Football Fans Eat at Stadiums Around the World