Hamilton: Racing for Ferrari 'just wasn't meant to be'

Lewis Hamilton admits that racing for Ferrari in F1 “just wasn’t meant to be” despite the Briton holding tentative talks in the past with the Italian manufacturer’s chairman John Elkann.

Hamilton’s massively successful eight-year partnership with Mercedes has yielded world titles in all but two seasons.

But in the final year of the Briton’s contract with the German outfit, pundits speculated that a sensational move to the House of Maranello would provide the Briton with a fitting conclusion to his career at the pinnacle of motorsport.

While Hamilton admitted holding talks with Ferrari’s Elkann, in the end however, he is set in all likelihood to renew his allegiance with a team that he has always considered as his surrogate family. 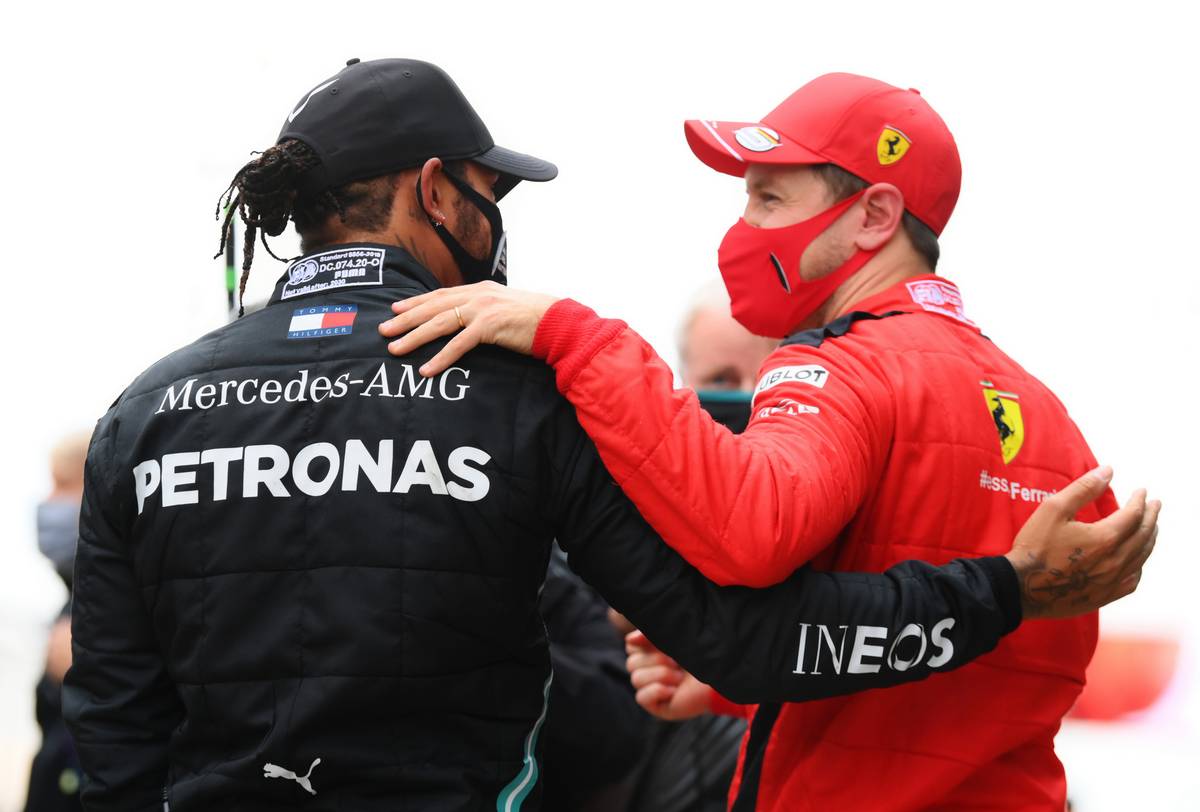 “I was never close at all to ever leaving my team,” he said in Bahrain on Thursday.

“I think it’s only right that as drivers and as people when you’re looking at your next phases and committing to periods of time in your life, you have to analyse what your options are. And make sure you have done your due diligence and have the pros and cons.

“I don’t necessarily know that our values are aligned and timing [wise], it just wasn’t meant to be.

“I’m not bothered by it. I’m so proud and grateful for the journey that I have with Mercedes.”

Mercedes’ engineering excellence has provided Hamilton with the solid foundation on which he has built his extraordinary track record.

But the seven-time world champion says the Brackley squad’s close-knit atmosphere has always been a key part of his loyalty to Mercedes.

“I think this is the only team in the history of the sport where you’re long-life family member,” he said.

“If you look at the all the greats who have been there their whole lives, they’ve been a part of Mercedes, the Mercedes brand. You’re part of the road of evolution and they include you in the family forever.

“So that’s something, that’s loyalty, which I have tattooed, which is a huge part and such an important value to myself.”

The post Hamilton: Racing for Ferrari 'just wasn't meant to be' appeared first on F1i.com.

Who were the saints and sinners of F1’s 2020 penalty points system?

Archive: How a standout test launched the Verstappen name into F1