Lewis Hamilton believes Formula 1’s planned cap on driver salaries could prove unfair in the future to the sport’s younger generation of stars.

Formula 1 is devising a plan to introduce from 2023 a $30m limit on what a team may spend on its driver line-up, a concept that has received unanimous support from the teams.

An outfit could theoretically allocate more than the $30m cap to its drivers but any surplus would come out of the team’s operational budget, meaning it would have less funds to spend on development.

Queried on the subject, Hamilton, who is set to earn an estimated $40m-plus retainer from Mercedes this year, suggested that a salary cap may not concern him in the future as it “is supposed to be implemented probably when I’m not even here”. 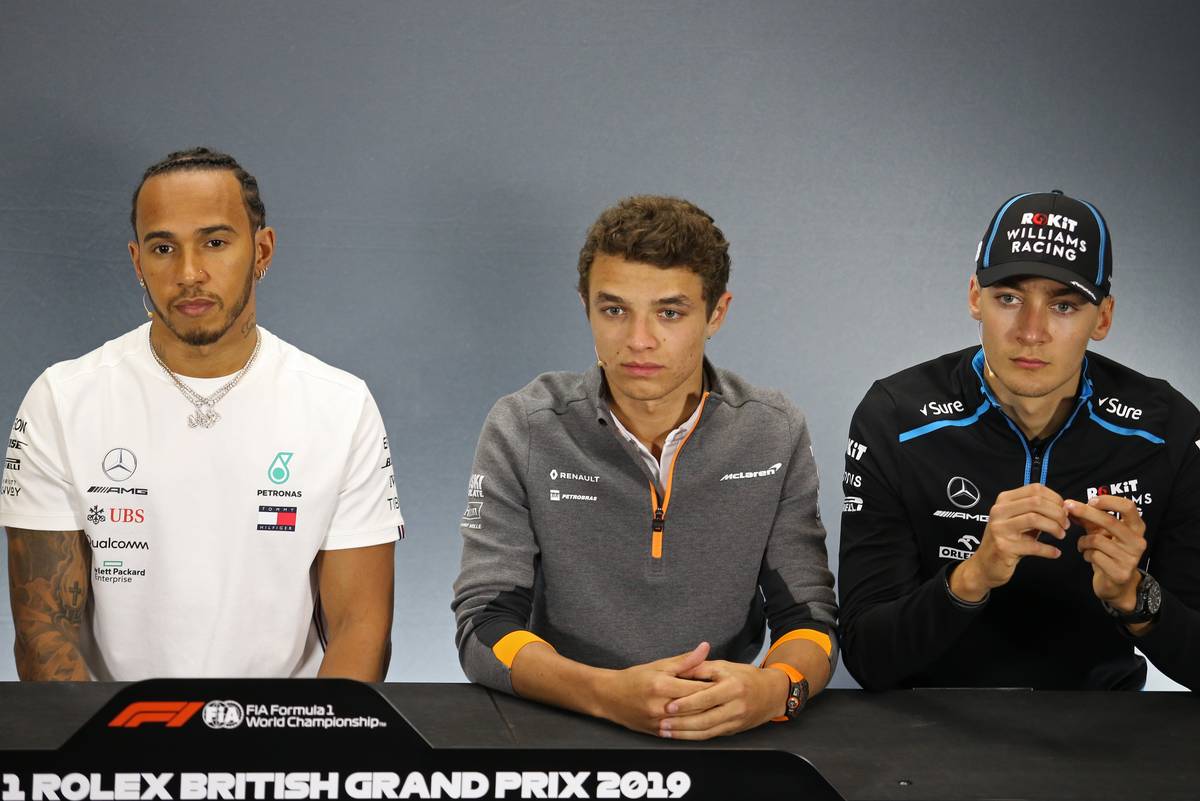 The Briton nevertheless noted that the scheme could prove unfair as there is currently little scope in F1 for drivers to market their image independently and earn additional important income as is the case in other high profile sports where base salaries are capped.

“I do think that the drivers here are, naturally, the stars of the sport,” said Hamilton. “They’re the ones that are seen, those are the ones that bring their brands and their reputation helps elevate the sport and help it travel globally around the world.

“There have been salary caps in some of those sports, I think like in NFL, basketball maybe. I think the one difference is that those places the individuals own their image in many areas, then they can try to maximise their image elsewhere. This sport controls, pretty much, the driver’s image.”

But the seven-time world champion also pointed to a potential drawback for the sport’s younger drivers. If a team wishes to pair a high-earning star driver with a young talent, the latter could be forced to settle for the short end of the stick to allow the team to remain within the cap.

“I do think about the next up and coming young stars that are coming through and I don’t particularly see why they should be handicapped,” Hamilton said.

“If they’re bringing something huge to the sport – it is a multi-billion dollar sport – they should be rewarded for what they do bring to it.”

Massa says age could be 'a problem' for F1 returnee Alonso

Tsunoda hit with pitlane start after AT02 floor change

Kubica in action with Alfa Romeo in Bahrain FP1

How Williams has tamed its peaky F1 car