Freshly crowned F1 world champion Lewis Hamilton and Mercedes teammate Valtteri Bottas dominated Friday’s opening practice in Bahrain, clocking in as the only drivers to break below the 1m30s mark at Sakhir.

After Turkey’s soggy and chilly thrills and spills, F1 teams were delighted to head to Bahrain’s warm and dry desert. Except that Friday at Manama dawned wet and cool!

While the skies remained overcast when FP1 kicked off, drivers fortunately took to a dry track when the light went green at the end of the pitlane.

A few drivers chose to kick off proceedings by sampling Pirelli’s 2021 C3 compound, with F1’s tyre supplier allocating two sets for each driver to test either in FP1 or FP2. 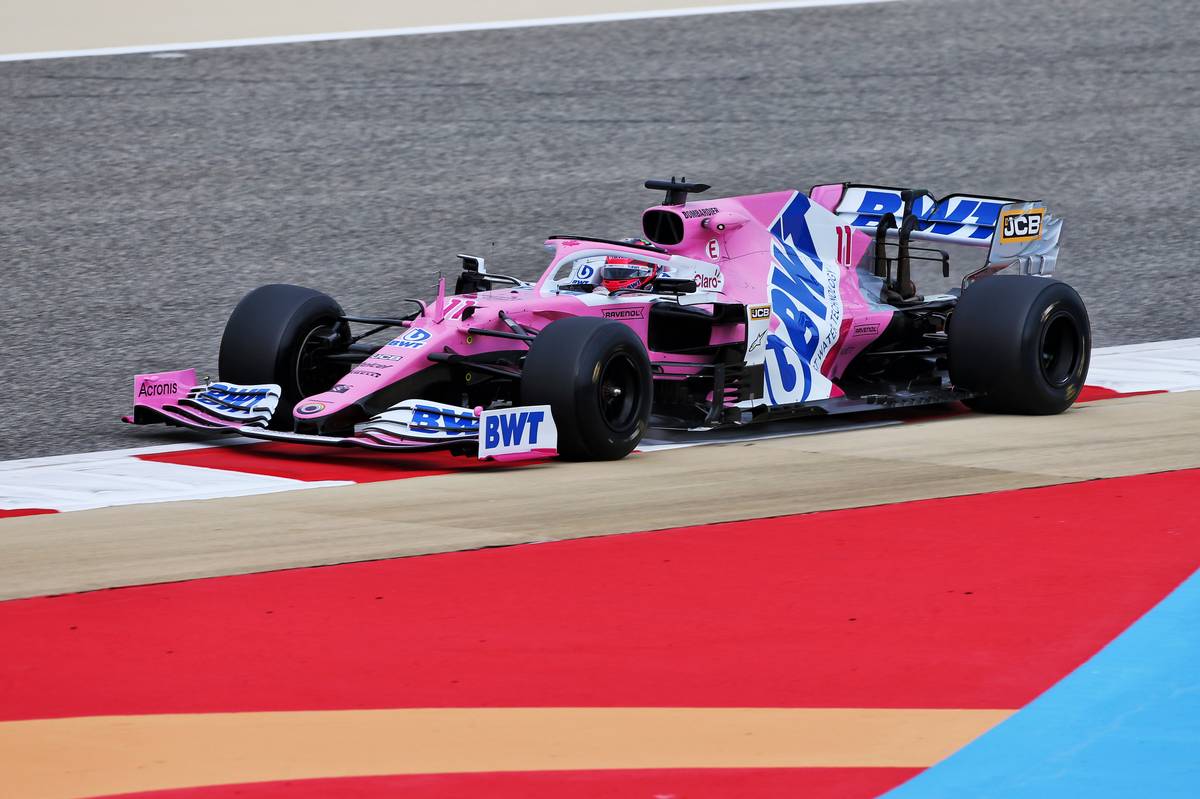 Hamilton and Alex Albon, running on the hard tyre, traded fastest laps in the early part of the session while there were multiple cases of lock-ups as drivers dealt with the inevitable presence of sand around Sakhir.

Lap deletions were also the norm as everyone got acquainted with track limits.

Halfway through the session, Hamilton’s had established a 1m30.133s benchmark and was followed by Racing Point’s Sergio Perez and teammate Valtteri Bottas.

But a productive effort by AlphaTauri’s Pierre Gasly, shod with Pirelli’s medium rubber, pushed the Frenchman to the top of the timesheet.

But Gasly’s lead was short-lived as he was quickly leapfrogged by Hamilton and Bottas, with both Mercedes chargers getting below the 1m30 mark. 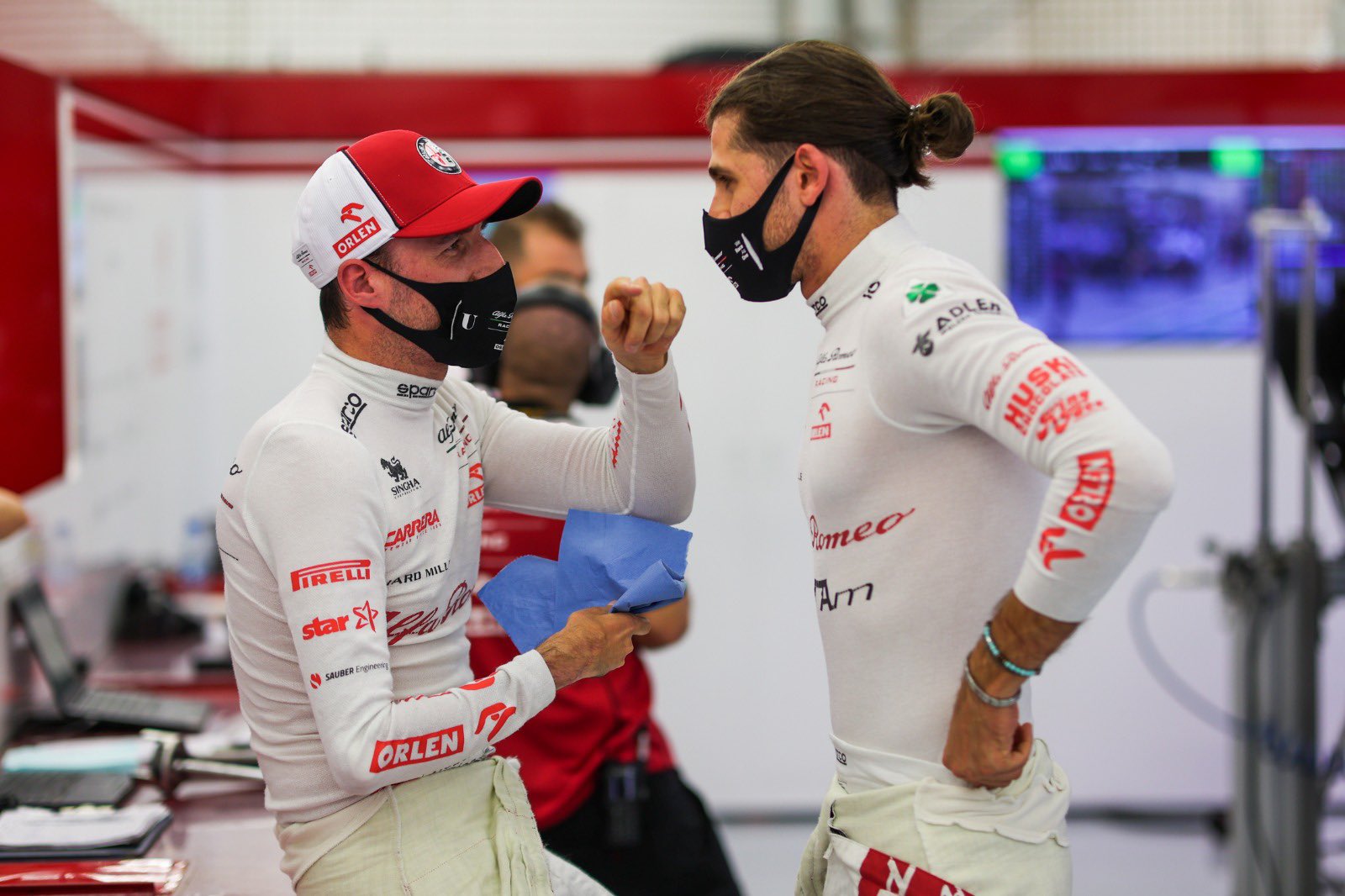 Perez and McLaren’s Carlos Sainz also overhauled the AlphaTauri drivber to position themselves P3 and P4.

Elsewhere, Leclerc admitted to being unimpressed with Pirelli’s 2021-spec tyres, the Monegasque running over 2 seconds off the pace.

In the last 15 minutes of FP1, it was Hamilton and Bottas’ time to switch their focus to next year’s C3 tyre. But positions remained unchanged among the front-runners, with Mercedes thus capping the afternoon session.

Perez, Sainz and Gasly followed the Black Arrow duo while Verstappen and Albon followed over one second adrift from Hamilton. 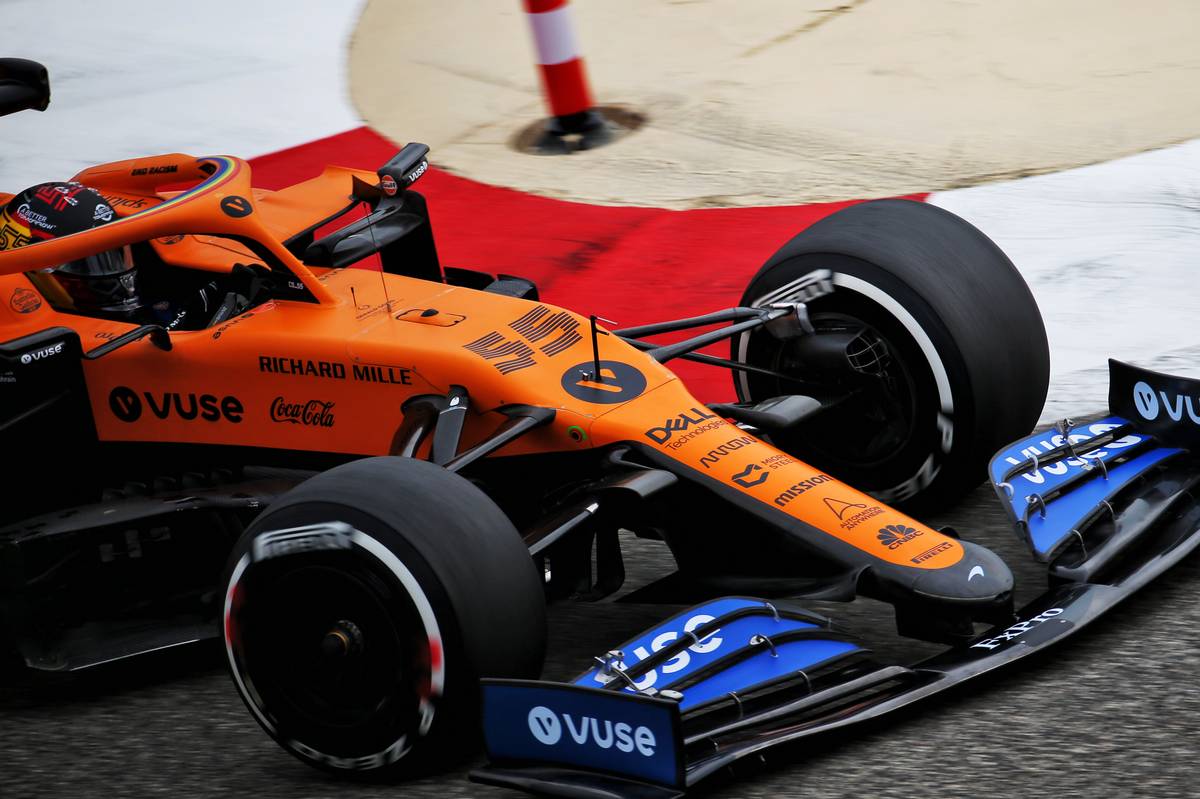 Leclerc and Scuderia teammate Sebastian Vettel ended FP1 just outside the first half but Alfa Kubica enjoyed a good session, clocking in P13 and faster than Antonio Giovinazzi.

At the other end of the spectrum, Nissany closed out the field for Williams, just over 0.3s adrift from teammate Nicholas Latifi.

Aston Martin pencils in launch date for AM01