By Anya Pelshaw on SwimSwam 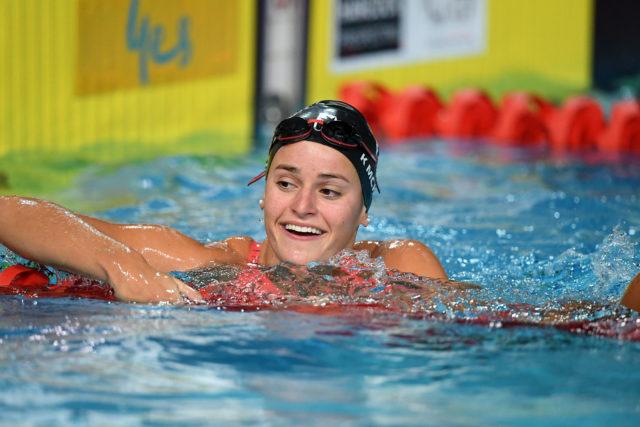 With the Tokyo Olympic Games one month away, follow your favorite Australian swimmers on Instagram and Twitter to see their preparations first hand. The team features 35 athletes announced here.

Some of the key athletes to follow along with are Kaylee McKeown, Ariarne Titmus, Cate Campbell, Emily Seebohm, Kyle Chalmers, Elijah Winnington, and Jack McLoughlin. Kaylee McKeown recently broke the women’s 100 backstroke world record, previously held by American Regan Smith. Ariarne Titmus is very close to the world records in the 200 and 400 freestyles. Cate Campbell and Emily Seebohm will both be competing in their 4th Olympics. Kyle Chalmers will look to defend his 100 freestyle Olympic title, and Elijah Winnington and Jack McLoughlin have the #1 and #2 times in the men’s 400 freestyle in the world this season, respectively.

A more in-depth highlight of the Australian Olympic Trials can be found here.