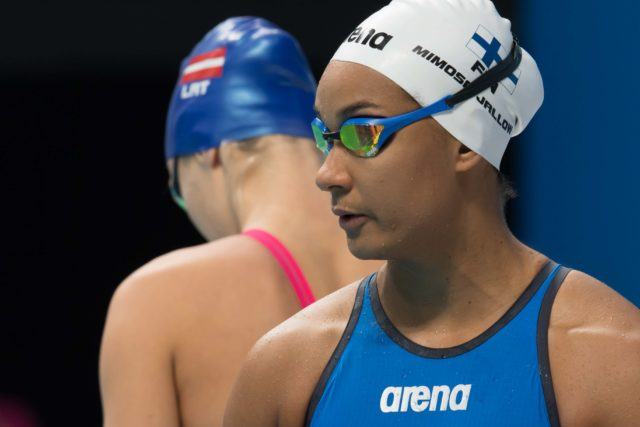 The Finnish Grand Prix wrapped up over the weekend in Raksila, with the meet representing an Olympic-qualifying opportunity for the domestic elite.

However, there were no FINA ‘A’ cuts reached by Finnish swimmers, although a few ‘B’ cuts were achieved to establish baselines as the 2020/21 season rolls on.

Breaststroking ace Matti Mattsson was another standout swimmer over the course of this two-day affair, with the 27-year-old posting a time of 2:11.81 in the 200m breast. Although that outing was well outside his Finnish national record of 2:08.95 he logged way back in 2013, but it did sneak under the Olympic ‘B’ standard of 2:14.26.

2020 RunBlogRun Fall Athletics program, in the time of the coronavirus, Week 47, day 2