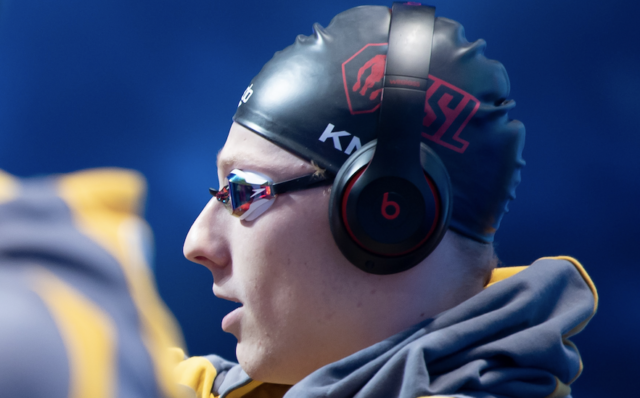 Toronto Titan Finlay Knox took a massive chunk out of his Canadian Record in the men’s 200 individual medley during the second semi of the 2020 ISL season, clocking 1:53.67 to blow by his previous mark by almost a second and a half.

Prior to this massive drop, Knox had come close to his record numerous times in Budapest, with his previous season-best coming at Match 7 in 1:55.23.

The difference makers for Knox compared to last year’s swim came on the back half, going almost seven-tenths faster on breast and almost eight-tenths quicker on free.

That closing leg was the only one under 27 seconds in today’s race, moving him up from sixth at the 150 to fourth at the finish. He also had the quickest breast split in the field.

Winning the race was Iron’s Leonardo Santos, who set a new South American and Brazilian Record in 1:52.06.