The Championship is planning a return to competition in 2021, having been forced into a one-year hiatus, due to the effects of the COVID-19 pandemic. While the announcement of the calendar is the first step in the process, it is important to stress that conditions that permit the attendance of spectators to return to events will need to be in place for any of the competitions to go ahead.

All rounds originally scheduled on the 2020 calendar will return next year, with Finland’s Kauhava also coming back to the FIA EDRC schedule following its 2019 debut to bring the number of events to six. The Finnish event will however be open to only the Top Fuel and Pro Modified categories, while all four FIA EDRC categories will run at each of the other five rounds.

As is tradition, the season will start on the last weekend of May at Santa Pod Raceway, the home of British drag racing. Two weeks later the championship will embark on its Scandinavian leg, starting at Tierp Arena in Sweden, before moving to Finland where Round 3 will take place from July 8-10 and returning for the second event in Tierp from August 12-15.

Two weeks later, the FIA EDRC is set to move south to Germany, for the penultimate round of the championship, the NitrOlympix, taking place at the Hockenheimring. The season then concludes back at Santa Pod Raceway two weeks later, on September 8-12.

Lars Pettersson, President of the FIA Drag Racing Commission, said: “Earlier this year, together with the event organisers, we had to take the uneasy but necessary decision to cancel the 2020 season. Each season, our event organisers and teams make a significant financial commitment to the championship. However, this model remains economically reliant on revenue from spectators coming through the gates.

“That being said, a lot has been learnt over recent months and some venues have already been able to reopen for smaller, national level competitions. This knowledge gained will surely benefit us next year as we seek to secure the long-term future of drag racing in Europe. We now look towards the 2021 season and I am confident that all the stakeholders involved in the championship will do their utmost to ensure that the FIA EDRC runs next year”. 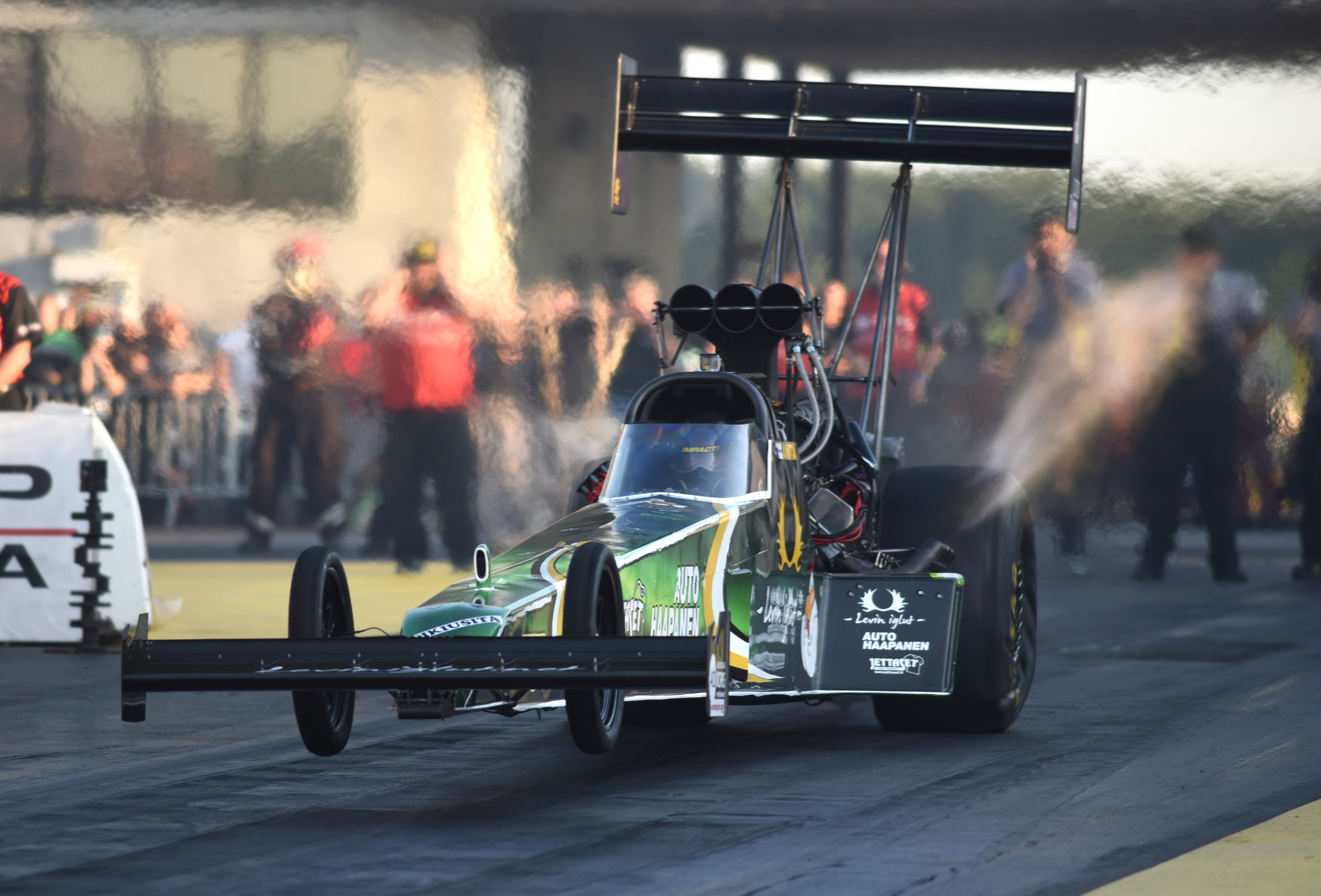 Political Alonso wants 'all the attention for himself' – Trulli

Marathon man Kubica 'getting old' but still able to do it