Manchester United are willing to trump rival offers for a Spain star, while Real Madrid want Arsenal to show interest in a club outcast – all in the latest Euro Paper Talk.

Manchester United are willing to offer €40million (£35million) to sign RB Leipzig midfielder Dani Olmo, according to a report.

Don Balon claims that the Spaniard is one of United’s ‘great desires’ alongside Borussia Dortmund’s Jadon Sancho.

As such, the Red Devils have reportedly set aside a lump sum as they prepare for a battle with Barcelona and Real Madrid.

Indeed, both Spanish clubs have entered a ‘war’ for the 22-year-old in recent months, each sending a proposal to Leipzig.

However, the source adds that United’s offer would instantly trump that of their rivals. The other key for United is offering Olmo significant game time, something which Barca and Madrid cannot guarantee.

What’s more, Olmo would reportedly feel ‘convinced’ by the Old Trafford offer, should it come in.

In any case, Olmo reportedly wants to leave Leipzig and feels he has the potential to thrive at a ‘great’ club in Europe.

The midfielder only moved to Leipzig in January, scoring three goals and notching one assist in all competitions. Overall, though, including his half-season at Dianmo Zagreb, he netted 13 times and laid on eight other strikes.

Olmo’s form last season led to his first Spain call-up in November and he has since played seven other games for his country. Indeed, he has featured in all three of Spain’s fixtures during the current international break.

The midfielder revealed in March that he turned down Premier League offers in January, amid his move to Germany.

Real Madrid are waiting for Arsenal to show interest in Everton target Isco, who is free to leave the Spanish capital (El Confidencial)

Bayern Munich are running out of time to sign Dayot Upamecano, amid interest from Liverpool and Manchester United (SportBild) 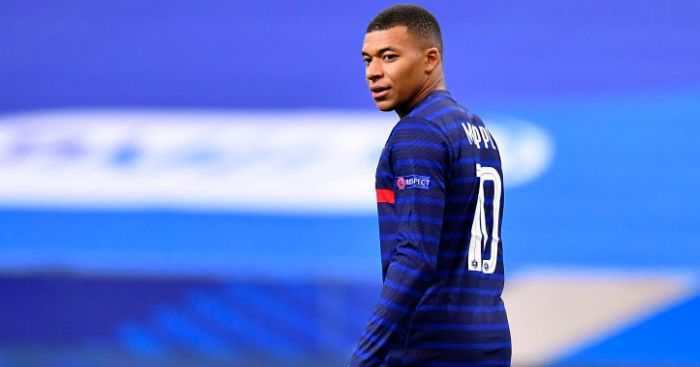 But in any case, Real Madrid manager Zinedine Zidane faces new selection troubles in defence (AS) 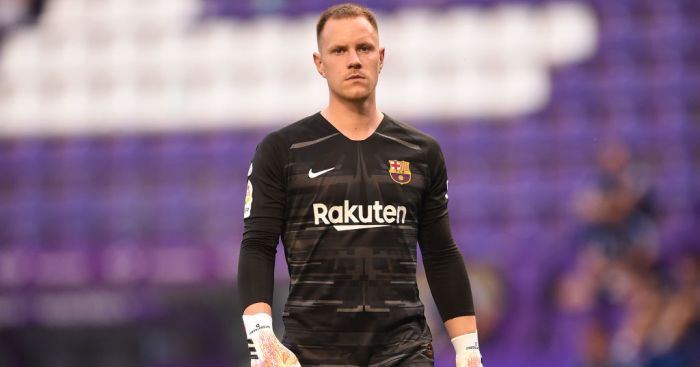 Eduardo Camavinga could also move to Juve, turning down a move to Madrid in the process (Todofichajes)

Messi, Ronaldo, Neymar all in UEFA TOTY as Van Dijk is also included