It is the pair’s second consecutive ERT title after their win on Rallye du Valais in Switzerland last year.

A sixth-place finish overall on the gravel stages with their Hyundai i20 Rally2 car was enough for Bisaha/Těšínský to secure victory in the ERT category and grab the driver’s and co-driver’s titles respectively.

The Central Rally Trophy was made of three events this year instead of seven initially on the calendar, as four were cancelled due to the COVID-19 pandemic. The Czech crew scored fifth at their home event Rally Valmez in August, and claimed the win at the INA Delta Rally in Zagreb, Croatia in September.

The FIA European Rally Trophy (ERT) usually gives rally crews across Europe the chance to qualify in seven regional series – the Alps, Balkan, Baltic, Benelux, Celtic, Central and Iberian Rally Trophy – with the top 10 from each region eligible to fight for the top honours at the Trophy’s Final. It’s a real opportunity for the competitors to discover new horizons, face new rivals and compete against new stages, in the true spirit of the sport.

This year however, as a result of the COVID-19 impact, only four of the regional series could run. In total ten regional rallies, including the Trophy’s Finale, have been held in seven countries across the Balkan, Baltic, Central and Iberian zones, with crews competing in three different classes – ERT, ERT2, and ERT Junior for competitors under 26. Portugal will host the last event this weekend with Rali Casinos Algarve as the fourth and final round of the regional Iberian series.

For more information on the FIA European Rally Trophy and 2020 standings, please consult the FIA website. 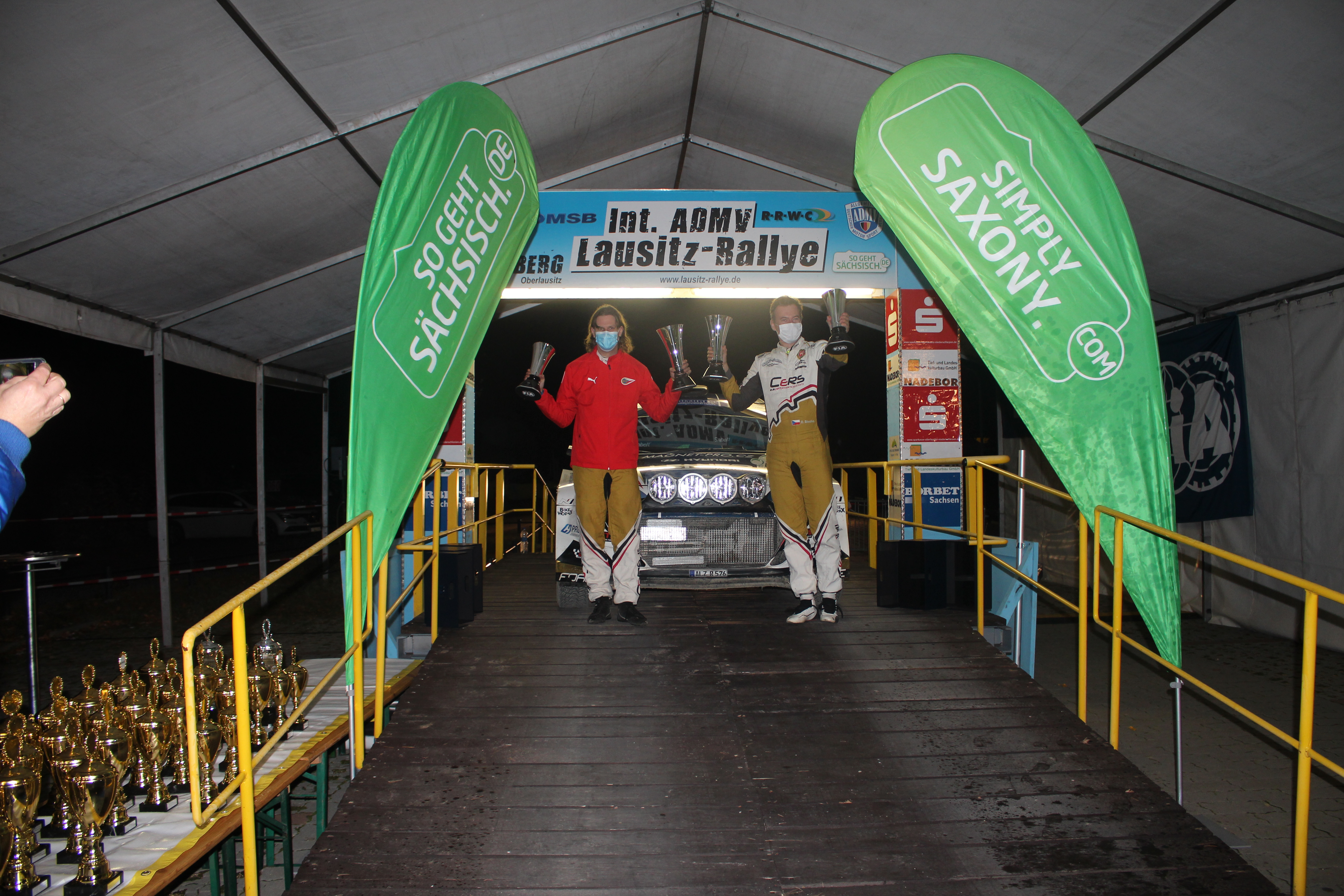 Bottas 'definitely fighting for the win' in French GP