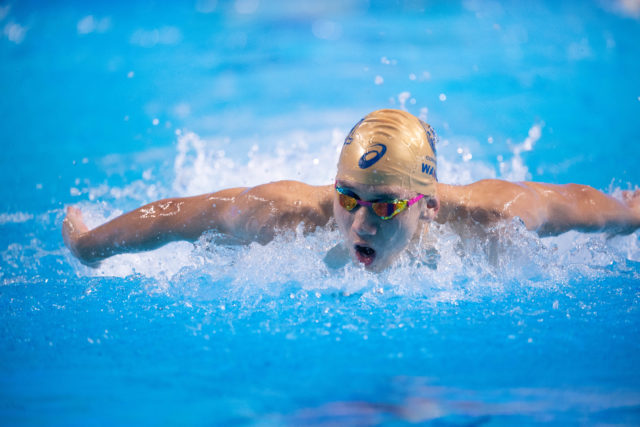 Cali Condor swimmer Eddie Wang became just the ninth swimmer in history to break the 1:50 barrier in the men’s 200 butterfly during the ISL semi-finals, clocking 1:49.89 to lower the world junior record for the third time this season.

Wang was more aggressive opening things up in this swim compared to his other two, making a big push on the third 50 in 27.92. It resulted in his slowest closing split, but it didn’t matter in the end.

Wang does have two wins in the event this season, but his three record-breaking performances all came when he didn’t finish first. In Match 1, he was beaten by both Tom Shields and Chad Le Clos, and in the last two swims, Shields was the victor with Wang the runner-up.

Heading into the ISL finale this weekend, Wang ranks second in the event behind only Shields, with Le Clos’ best swim of the season so far having been 1:50.24. 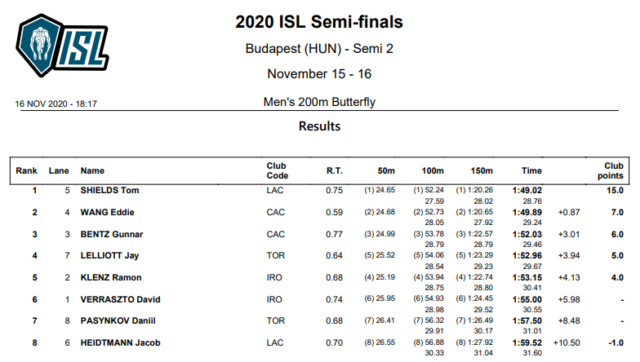 Almiron would have left Newcastle if not for pandemic amid Atletico Madrid interest, says agent