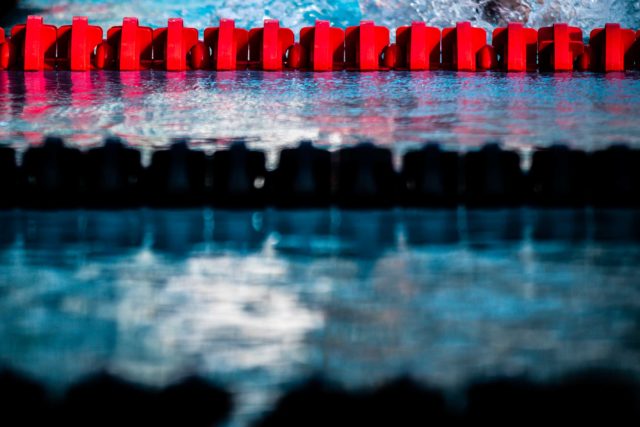 Attorney Arthur Bryant wrote a letter to ECU this week, giving the school a hard deadline to reinstate the programs or respond before he files a class action lawsuit against the school.

“Unless ECU agrees to reinstate the women’s teams or has some plans for compliance with Title IX we do not yet know, we will seek a preliminary injunction immediately preserving the teams,” Bryant wrote in the letter.

Bryant is seeking to meet with the school for more information, but says he will be forced to file an injunction if the school doesn’t respond to him by this Thurday, November 19.

Bryant’s letter takes aim at one major claim by the school, referencing an interview athletic director Jon Gilbert gave to The News & Observer when the cuts were made.

Gilbert told The News & Observer that even though the school cut three more women’s scholarships than men’s, the school would still be Title IX compliant because a 50-50 participation rate between men and women would allow ECU to comply with one of the Title IX standards even though the school’s student body is 57% female. The school says it worked with a Title IX consultant to make sure the cuts didn’t violate the federal law.

Bryant writes that “according to the information that is publicly available,” the cuts violate Title IX. But in referencing the News & Observer story, he makes clear that if the school can prove Gilbert’s statement, the teams’ potential lawsuit would have no grounds.

“Please provide me with a basis for those statements,” Bryant writes. “If they are true, we, of course, have no basis to file suit. But, according to all the information we have seen, including information ECU has submitted to the U.S. government, they are not true.”

6 Yoga Poses for Swimmers to Help Improve Your Breaststroke