Manchester City and Chelsea have been boosted by the news Inter Milan striker Romelu Lukaku will be made available this summer.

Both clubs have recently been linked with the 27-year-old, who has returned to his best form for the Serie A side. Having endured mixed fortunes during two seasons with Manchester United he was sold to Inter in August 2019. And the Belgium international has bagged 44 Italian top-flight goals from 65 outings. The former Everton ace has 21 this term, helping Inter to the top of the table.

They are 11 points clear of city rivals AC Milan and on track for their first Scudetto since 2009-2010. Lukaku’s prowess in front of goal has risen his profile – and expected price tag.

Just last month, Corriere Dello Sport suggested that the Nerazzurri would expect to receive €120m for the Belgian. It remains to be seen if any clubs are willing to pay that figure during what are tough times financially.

Lukaku was on Chelsea’s books between 2011 and 2014. However, he made only 15 appearances in all competitions and was rarely handed a start.

The Antwerp-born forward spent 2012-13 on loan with West Brom, scoring 17 goals. He was then loaned to Everton the following season and it seemed his Stamford Bridge days were over.

The move to Goodison Park became permanent and he spent four productive seasons on Merseyside. Having netted 87 times in all competitions, the Belgium international made the switch to Old Trafford.

He did manage 42 goals from 96 games played but was not consistent enough. Ole Gunnar Solskjaer opted to let him leave after replacing Jose Mourinho at the helm.

Recent reports have linked the powerful frontman with a return to west London. Calciomercato have been suggesting the Blues were looking into re-signing the player.

And The Athletic are also reporting that Lukaku is expected to move back to the Premier League this summer.

Lukaku could be Werner replacement

Timo Werner has struggled since his big-money move to Chelsea from RB Leipzig last summer. Earlier this week it was reported that the FA Cup finalists are running out of patience. 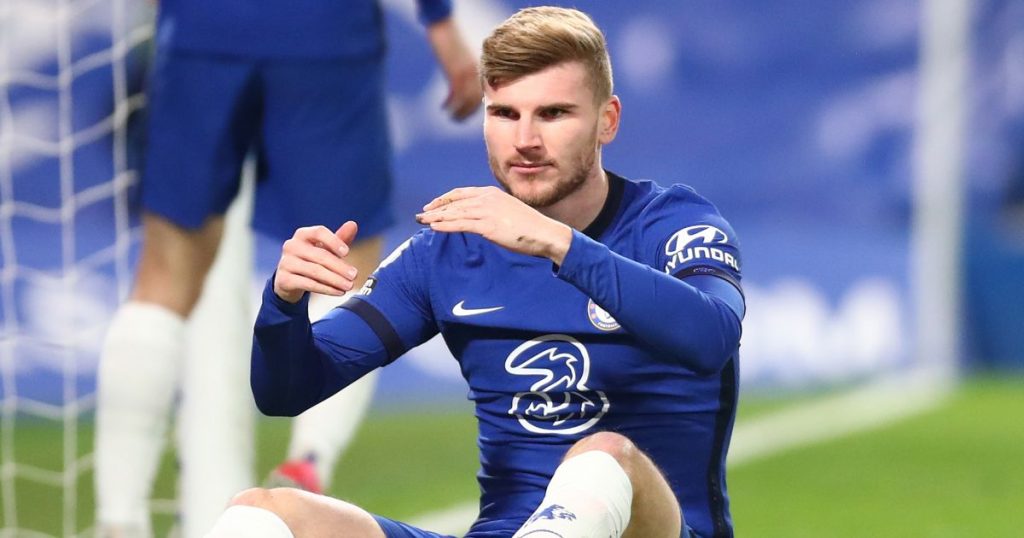 The German is said to be on borrowed time and must impress before the end of the campaign to stay. Although there are likely to be many suitors for Lukaku, he could be a ready-made replacement for the German international.

He knows the Premier League well and is now a much-improved player to the one who struggled in Manchester.

The post Chelsea given hope over Serie A hot-shot with hefty price tag appeared first on TEAMtalk.

Moyes can show WHU's force with plan for £22.5m-rated titan who “has a long way to go” – opinion