Newcastle head coach Steve Bruce said that forward Joelinton is beginning to show his strengths, after his brace against Crystal Palace on Friday.

The Brazilian is much-maligned for his lack of goals, having scored only seven in 56 games for the Magpies.

But he popped up to brilliant effect at Selhurst Park, assisting Callum Wilson for the late opener before receiving a Wilson pass and slotting past Vicente Guaita.

Speaking to Amazon Prime after the match, Bruce spoke of how Joelinton’s £40million price tag has affected his form.

“It doesn’t matter about price tag and where you come from, sometimes you need time,” the manager said (via the Newcastle Chronicle).

“In Joe’s case, the price tag and number nine shirt meant he struggled at times. But the kid wants to do well. He has a lot of opportunities tonight but we are starting to see him now with his strength.

“There is no disputing that Joelinton has found it difficult but I’ve said many times that some take a little more time than others. But we’re delighted he’s scored a goal.

“I’m delighted with the attitude. It’s been a difficult week but we’ve responded in the right way.”

Friday’s clash was one of few chances throughout, apart from the late Newcastle flurry. But before those two goals, Palace went all-out attack in search of their own winner.

And after the move ended in disaster, Eagles boss Roy Hodgson admitted that his side suffered a “bitter blow”. 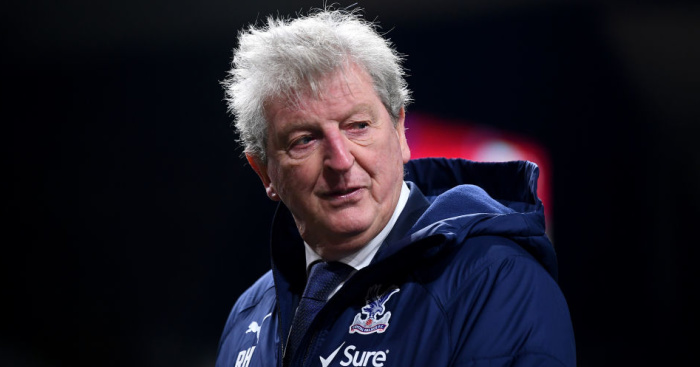 “All defeats hurt and this one did as we didn’t play well,” the head coach said (via the Evening Standard). “I didn’t think we were going to lose

“I didn’t think we would win it either. So to lose it is a bitter blow. Congratulations to Newcastle on winning it.

“This is not a performance we can be particularly proud of. We have to accept that if we want to get points on the board then we need to do better.

“I was confident we would play well tonight. I thought we played better at Burnley than we did tonight.”

Newcastle play Aston Villa in their next Premier League fixture, with Palace travelling to West Brom.

Forget Silva: Wolves must unleash "outstanding prospect" who has "a bit of everything" - opinion

Uganda Cup: Kaziba 'does not remember anything good by SC Villa vs Ndejje University'