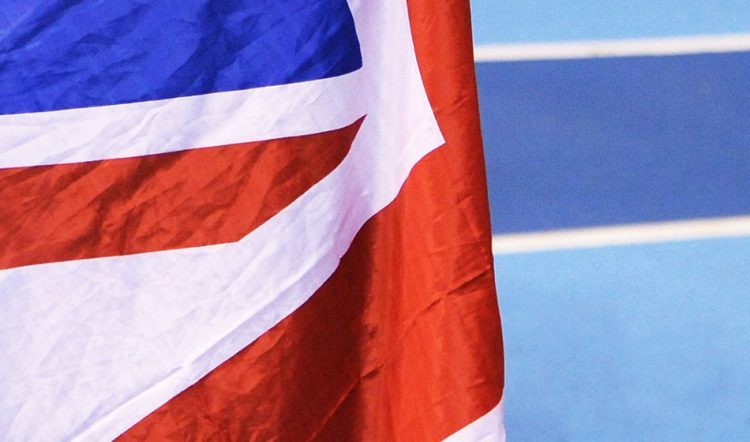 Just two changes have been made to British Athletics’ World Class Programme (WCP) for the year ahead, with all athletes from the 2019-20 lists retained as they target the postponed Tokyo Olympic and Paralympic Games in 2021.

Long jumper Karim Chan and discus thrower Harrison Walsh have been added to receive ‘Podium Potential’ level support on the Paralympic WCP in 2020-21.

But there are no additional places for athletes on the WCP at Olympic level, even for athletes who have had breakthroughs during a condensed coronavirus-affected season.

“With limited spaces for additions to the programme, only two additional Paralympic athletes have been added to the 2020/2021 WCP,” said the national governing body.

“We will however be exploring options to put in place a Tokyo Support Package for those athletes who have demonstrated potential to make a final or increase the British team’s medal chances at next year’s Games.”

The WCP is UK Sport’s National Lottery-funded initiative “to support the delivery of success at the world’s most significant sporting events”. In 2020, WCP membership is based upon an athlete’s “realistic potential” to win a medal at the Tokyo 2020 or Paris 2024 Games.

“Additionally, we are delighted to be looking at creating alternative ways to support several athletes via a Tokyo Support Package.

“These discussions are taking place following a year in sport which has been like no other we have experienced. We want to engage and support as many athletes as possible who have shown real potential for Tokyo during the disrupted season, but we have not been able to add to the Olympic WCP. So, we will aim to support a limited number of athletes in accessing the support which will help them achieve this.

“I’d like to thank the National Lottery and UK Sport for their continued investment in the World Class Programme. The support enables our athletes to be the best prepared in their quest for success at the world’s most significant sporting events.”

» For more on the latest athletics news, athletics events coverage and athletics updates, check out the AW homepage and our social media channels on Twitter, Facebook and Instagram

Government to invest further £175 million in cycling and walking infrastructure

Downs and out: How e-bikes open up adventure on two wheels

2021 NCAA Indoor Championships will have no audience

Katerina Stefanidi, "You learn so much more from your bad days"