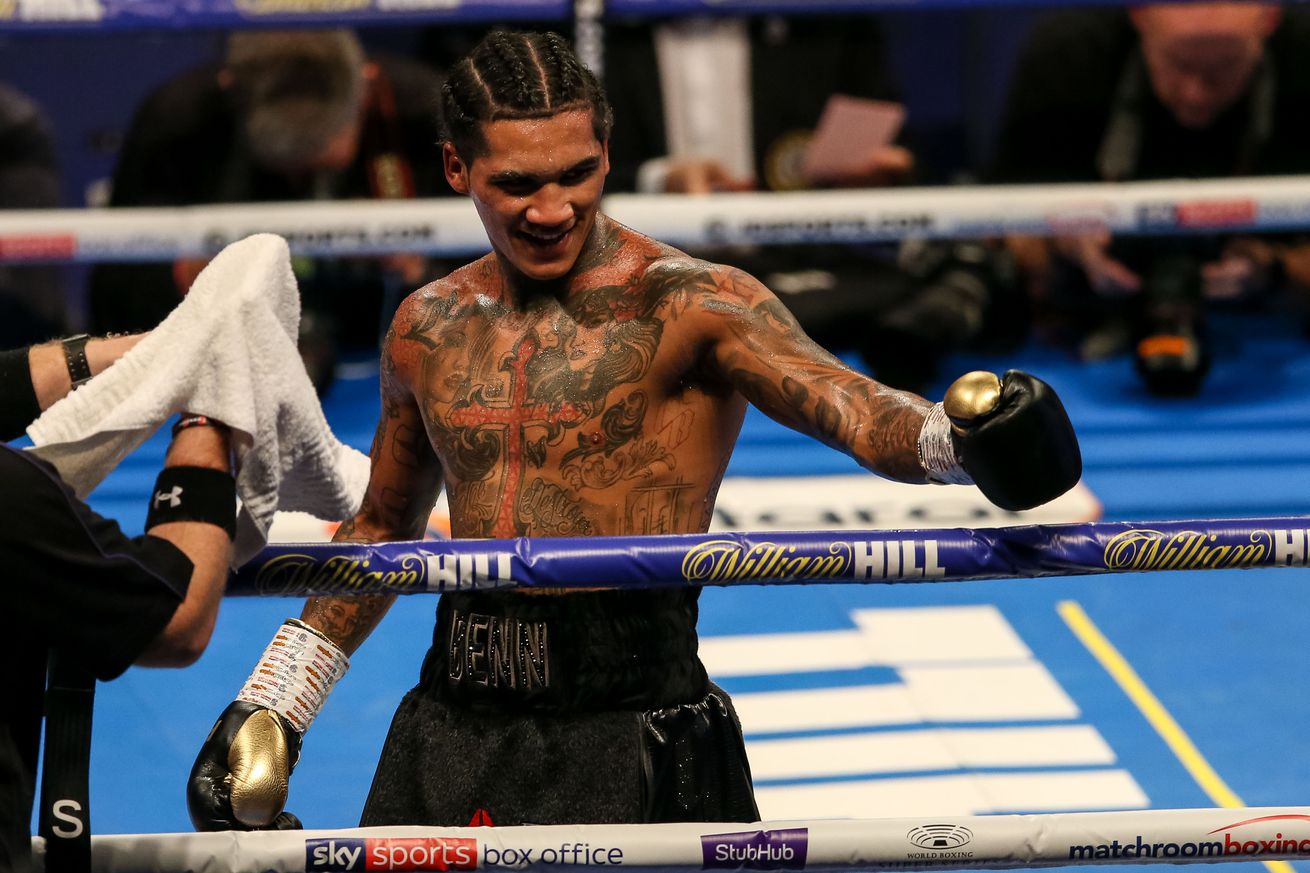 It’s a slower week for the sport, but still some fights to see.

UFC Fight Pass, 7:00 pm ET, Juan Jose Barajas vs Gabriel Lopez. Lopez is the current listed opponent, anyway. Even if there weren’t a better show on the same night, I think we’ve hit the point with the RJJ Fight Pass shows where they’re not longer even remotely worth doing live coverage and all that. In terms of business they never were, but they were fun shows a lot of the time for the few of us who would tune in. That hasn’t been the case this year. The shows have to get better. Even considering all the issues in the world right now, these just have not been good shows this year, and they haven’t actually been any real degree better than the one Salita Kronk show that ran on Fight Pass and seemingly got them immediately kicked off.

NBC Sports Network, 9:00 pm ET, O’Shaquie Foster vs Miguel Roman, William Zepeda vs Roberto Ramirez. Oh, yeah! The premiere of Ring City USA, a new series on NBC SN which will air at least through 2021, reportedly. I’m pretty pumped for a regular Thursday night series, and so far they’ve got some solid matchups. The early shows will be taking place at the Wild Card Boxing Club, Freddie Roach’s gym, and that should make for a good TV atmosphere, hopefully. They’ve got a good broadcast crew including former HBO Boxing After Dark blow-by-blow man Bob Papa and Shawn Porter. You may have seen the 27-year-old Foster on ShoBox or something before, he’s lost a couple fights and this is kinda make or break for him against the 34-year-old Roman, a 75-fight veteran who always comes to scrap. Zepeda is an unbeaten 24-year-old lightweight taking on Ramirez, a twice-beaten 27-year-old on a 10-fight win streak. BLH will have live coverage.

DAZN, 2:00 pm ET, Conor Benn vs Sebastian Formella. This was going to be the Povetkin-Whyte rematch, but the show goes on. The card was also to feature Chris Billam-Smith vs Deion Jumah for the British and Commonwealth cruiserweight titles, but Jumah is out and that fight might be reset for Jan. 30, when Povetkin-Whyte 2 is tentatively scheduled. We will also see cult favorite Alen Babic vs Tom Little, Fabio Wardley is slated to fight Richard Lartey, Dave Allen will be in action, it seems, plus more. Benn is a good welterweight prospect but with a lot of flaws; Formella showed a sturdiness and competence against Shawn Porter in August, though he lost every round. Benn is not Porter, and Formella is probably more at level to be problematic as an opponent here. BLH will have live coverage.

FS1, 7:00 pm ET, Javier Fortuna vs Antonio Lozada, Starling Castillo vs Austin Dulay. Raymond Guajardo and Armani Almestica were originally said to be part of the card, too, but those things can change quickly. We’ll see what we get, but Fortuna-Lozada is the main event. Quite a tumble down the list of opponents this year for Fortuna, a good veteran contender at 135. He was meant to face Luke Campbell for the WBC title early this year, when Devin Haney was briefly moved to champion-in-recess, but COVID got in the way of all that. Then it was going to be Fortuna against Jorge Linares in August, but Linares got COVID and that was called off. He needed to fight, and this is what he’s got. Lozada is best-known for his 2018 upset of Felix Verdejo, and he gave Jose Pedraza an OK fight in 2019 before being stopped. If Fortuna is rusty, unfocused, or not in top shape, Lozada could be a sleeper, but realistically Fortuna should be a clear favorite here. Honestly, this is a show I might usually skip and take a Saturday night to go act a fool at a tavern, but well, 2020. If I’m not doing this, what else am I gonna do? So yeah man I’ll be here. BLH will have live coverage.

Smith: When Eubank Jr steps up, he’s let down by lack of boxing ability

Valdez: I should have been more focused against Conceicao but there was lots of negativity

Dave Allen: I'd Love To Fight For The British Title