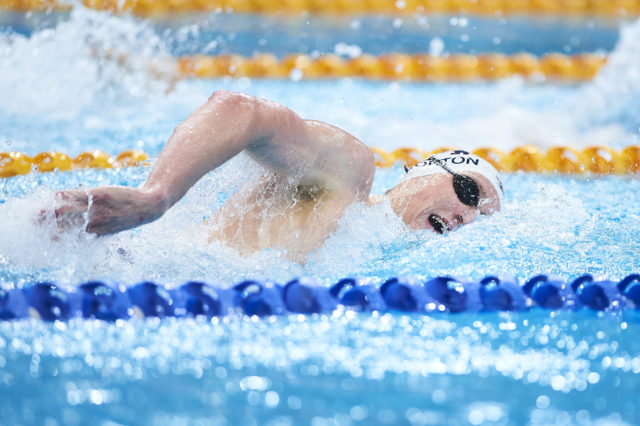 However, unique to Rinehart’s financial support moving forward is the fact that the mining magnate has insisted the monetary contributions be made directly to athletes themselves, as opposed to going through Swimming Australia.

“Trying not to speak on her behalf,” departing Swimming Australia CEO Leigh Russell told The Daily Telegraph, “but I think the sentiment was that she wanted to ensure that every single dollar went straight to athlete support.

“That was her preference of how to structure it and it was ours, too.”

The additional funding is coming at a time when nearly all of the would-be Australian International Swimming League (ISL) participants withdrew from season 2 due to their nation’s travel restrictions. In response, the ISL released a statement prior to the season 2 kickoff, criticizing what the league called “bullying” by unspecified national federations.

Destin Lasco Shares What Made his Freshman Season So Successful