Arsenal should sign “serial winner” Jerome Boateng from Bayern Munich to add serious mettle to their defence, according to one pundit.

Gunners boss Mikel Arteta‘s first transfer priority after starting his role was stabilising his back line. The Spaniard tied down David Luiz to a new deal, while also handing Cedric Soares and Pablo Mari extensions.

Arteta then added Lille centre-back Gabriel Magahlaes to his ranks; the Brazilian has proved vital in allowing Arsenal to play out from the back.

William Saliba – an Unai Emery signing – also returned to north London after his Saint Etienne loan. But despite reports linking the Frenchman with a move away, he stayed put.

That move has caused controversy and, according to Kevin Campbell, a raid for Boateng would be the perfect tonic for bringing the potential out of both Saliba and Gabriel.

“Looking to maybe recruit someone like Jerome Boateng shows where the club is at. Gabriel and Saliba would benefit from having somebody like Boateng at the club. 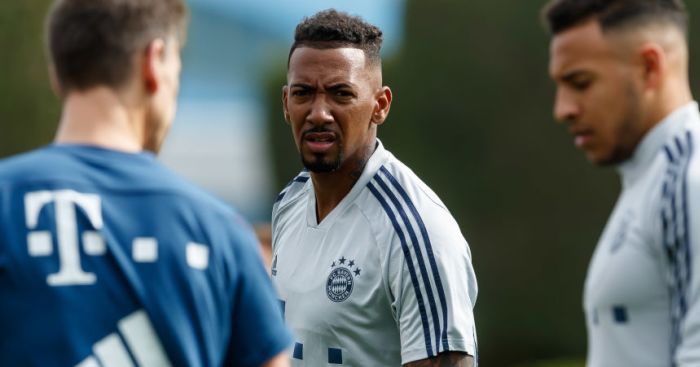 “I am not sure how long David Luiz will be at the club so Jerome Boateng could be that experienced player who helps others fulfil their potential.

“Arsenal need characters. They need strong characters who have been there and done it at the top level. Jerome Boateng is certainly one.

“If you put it out to the Arsenal fan base they will say, ‘Oh he is too old.’ But beggars cannot be choosers and we need experience. He is a serial winner.” 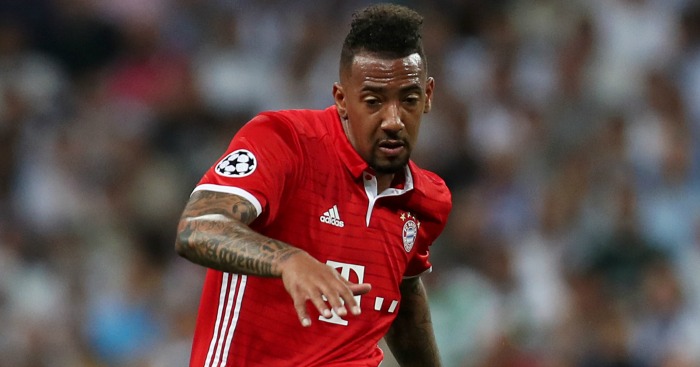 Germany international Boateng struggled in his brief spell with Manchester City at the start of the decade. However, he has become a crucial part of the trophy-laden Bayern team of the past nine years.

Indeed, the 32-year-old has won two Champions League crowns and eight Bundesliga titles among other silverware.

But as well as the trophies, he has 333 appearances to boot, chipping in with nine goals and 24 assists.

The links to a move away come amid his uncertain contract situation. The German’s deal ends next summer but he has admitted shock at recent speculation.

Can Georgia shock Wales in Llanelli?

11 players who blagged a PL medal despite doing nothing: Owen, Inler… – PF

Assessing whether Julian Brandt is the spark Arsenal need in January