Arsenal and Leicester City are among a growing number of clubs said to be monitoring the progress of young Valenciennes defender Ismael Doukoure.

Doukoure is only 17 years old but has already made 15 appearances for the Ligue 2 outfit. The centre-back came through the youth ranks at hometown club Lille. He moved to Valenciennes in 2017 and continued his progress in the youth set up. He penned a three-year deal with the club in the summer of 2020.

And manager Olivier Guegan has not been afraid to throw him in despite his tender years. Clubs have sent scouts to watch him and been impressed with what they have seen.

Foot Mercato (via Sport Witness) are suggesting that Ligue 1 outfit Strasbourg are also interested. And the Premier League duo are said to ‘have their eye’ on the defender.

Doukoure has been favourably compared to another defender who played for the Valenciennes youth teams. The man in question is Dayot Upamecano, who will leave RB Leipzig to join Bayern Munich this summer.

Many English clubs were keen on the France stopper but the Bavarians managed to lure him to the Allianz Arena. The 22-year-old was wanted by the likes of Manchester United, Liverpool and Chelsea.

But he penned a five-year deal with Bayern and will move at the end of the current campaign. Doukoure might not be quite at Upamecano’s level just yet but has impressed observers at Stade du Hainaut.

He is said to have excellent positional sense – a vital trait for any defender in the professional game.

Doukoure in, Bellerin out at Emirates?

It remains to be seen if Mikel Arteta does try to sign Doukoure on the summer. But one player linked with an exit is right-back Hector Bellerin.

The 26-year-old made his debut in 2013. But, despite being an important member of the side, reports claim he may be off in the summer.

There were rumours last month that the Spaniard had an agreement in place to leave at the end of the season. They have not been confirmed but ex-Gunner Bacary Sagna feels he might have itchy feet. 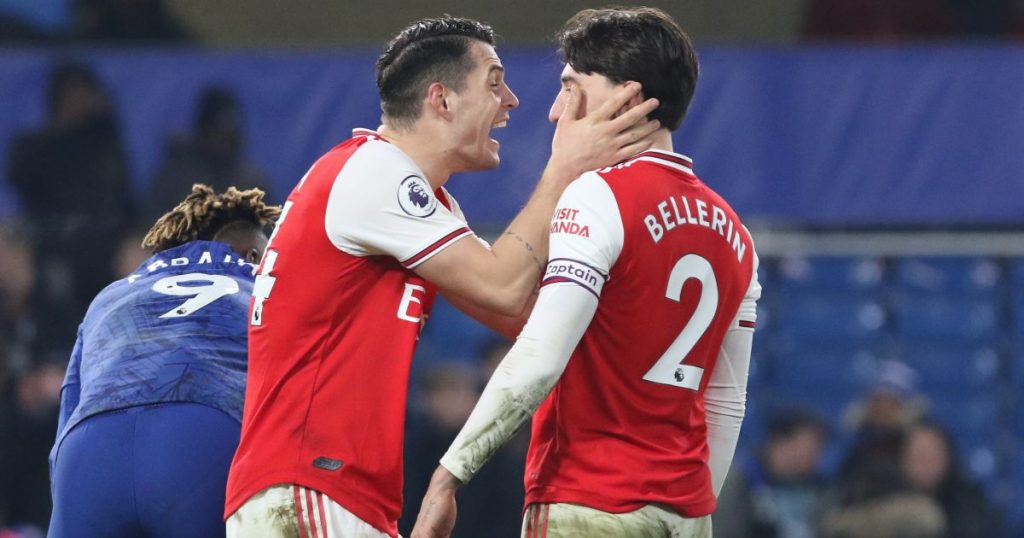 “At some point if you want to progress, in my mind you need to go somewhere and challenge yourself and start from zero again. This is how I felt.”

Robert Lewandowski ruled out for four weeks with knee injury

Messi, Mascherano, Maradona – Who has the most appearances for Argentina?