Tsunoda lined up in seventh position on the grid in Baku, having qualified P8 despite a crash in Q3 but gaining a spot following a three-place grid penalty handed by the stewards to McLaren’s Lando Norris.

Tsunoda steered clear of the commotion and incidents in the race, and was sitting sixth in the running order when the event was red flagged following Max Verstappen’s crash just five laps from the checkered flag.

However, during the frantic two-lap dash that followed, after gaining a position following Lewis Hamilton’s off, Tsunoda was overhauled by Norris and Alpine’s Fernando Alonso, a hitch that left the 21-year-old infuriated with himself.

“Until the red flag it was quite good, but after the restart, the start was okay but the track positioning was all wrong – I tried my best and I went aggressive but I couldn’t avoid dropping two places to be honest,” said the young charger.

“I don’t know how to avoid it. Overall if I take all the positives from the race weekend definitely there were positives, but I’m really mad at the last lap.” 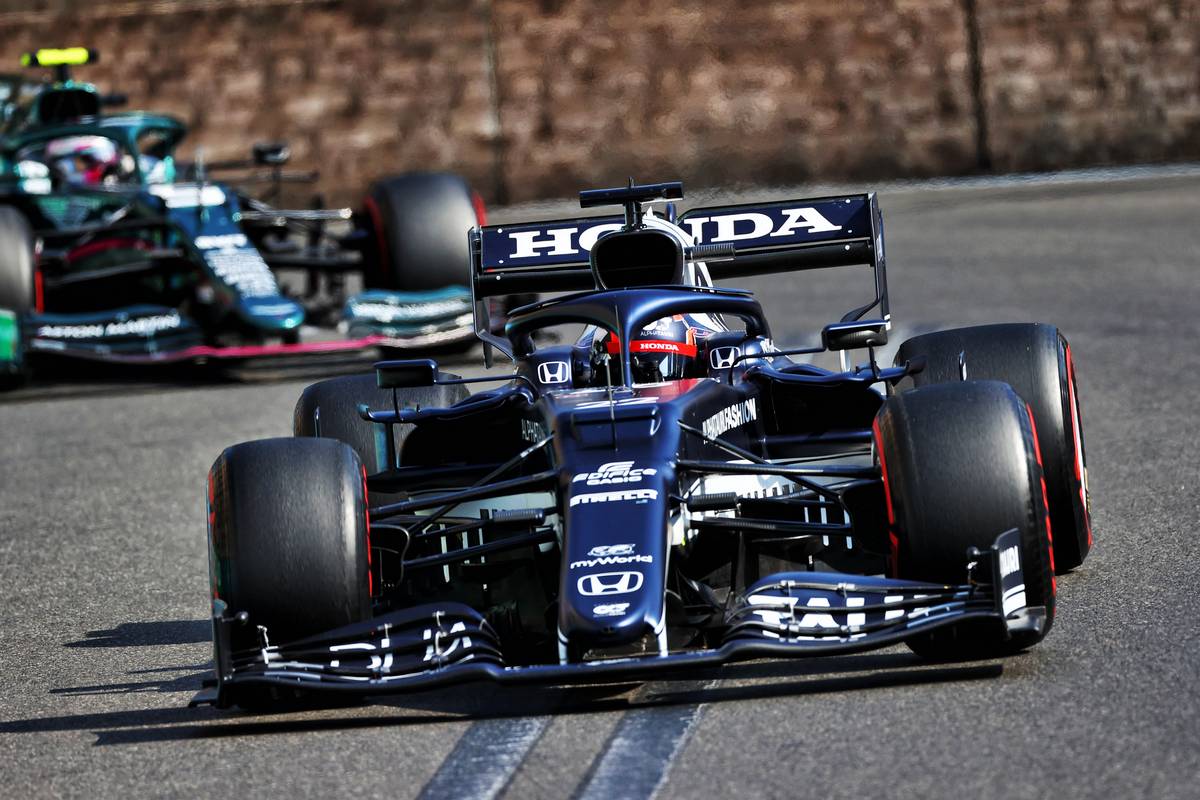 However, Tost was left beaming on the AlphaTauri pitwall and very impressed by Tsunoda’s driver.

“Yuki did a fantastic job I must say,” said the Austrian. “Okay he had the small incident but it was in qualifying 3 and it can happen – it happened to more experienced drivers.

“And then his race pace sometimes was unbelievable. I was really worried that something was going to happen because he was really fast.

“He’s on a very good way and I think that he will come up with some good results in the second half of the season where he gets a little bit more experience, especially on racetracks that he knows.”

Tost was quick to underscore Tsunoda’s performance given his complete unfamiliarity with Baku’s layout.

“We must not forget that it was his first time in Baku,” he added. “Of course in Bahrain he scored two points when he finished ninth but he knew the track quite well from Formula 2, we tested there and we could find a good set up.

“But we came here to Baku and he didn’t know the track and he immediately got quite familiar with it and started from seventh place and finished seventh.

“For me it was a really fantastic job from his side, a fantastic performance.

“We have to work on some things – we know this – but I am confident that we will get everything together because he is a super talent.”

Spence Promises To "KO Pacquiao Into Retirement," Fight To Have VADA Testing, No Rematch Clause

Werner 'will show who he really is' at Euro 2020 after 'up and down' season at Chelsea, says Boateng

Uncle Ralf says Schumacher could 'spring a surprise' in Monaco