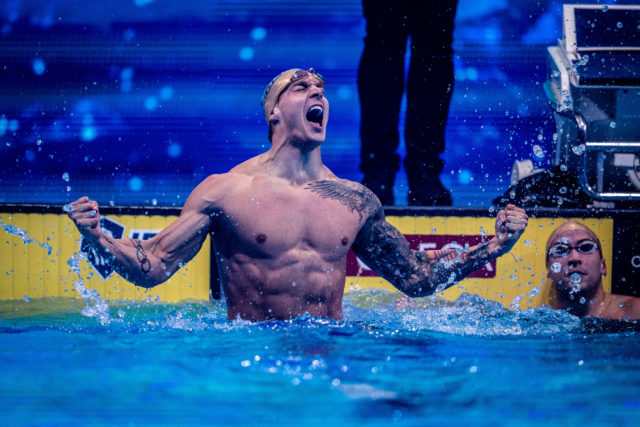 Thank you to Barry Revzin for the analysis.

The MVP winners for each match during the 2020 ISL season were:

In addition to the individual match MVP bonuses, the top ten point-winners for the entire season earn an extra $430,000, combined.

If we assume the clubs distribute their bonuses equally among their swimmers, the final season earnings table looks like this:

Lifeguards Return to Many, but Not All, Beaches in Puget Sound | KING 5