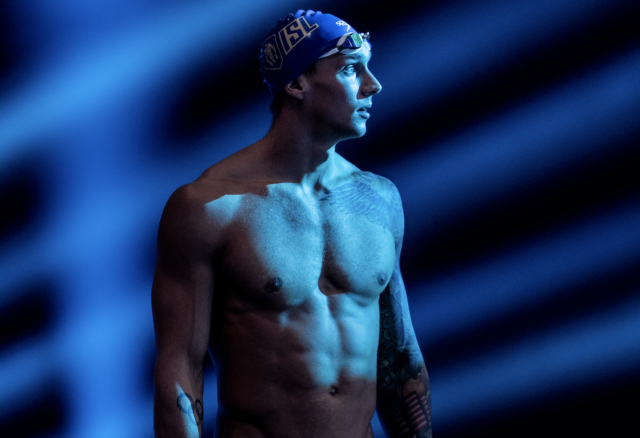 Thank you to Barry Revzin for the analysis.

Caeleb Dressel of Cali Condors won the top MVP bonus for the second semifinal match, raking in $39,300. Although he amassed an impressive 90.5 points during the two-day match, many of those came from Jackpotting other swimmers’ points (he had 36 “stolen” points) so he actually earned less than the MVP of semifinal 1, Sarah Sjostrom who took home $43,500.

Dressel, Murphy, King, and Sarah Sjostrom of Energy Standard have earned more than $100,000 so far this season; they will all have an opportunity to add to their winnings next weekend at the 2020 ISL final.

Athletes and relays earn money for top-4 finishes under the following system, which we’ve simplified below:

The ISL confirmed to SwimSwam that where relevant, Jackpot swims can also steal prize money.

Barcelona´s Pedri thanks Real Madrid for not signing him

Watch All the World Record Swims from the 2020 Tokyo Olympics